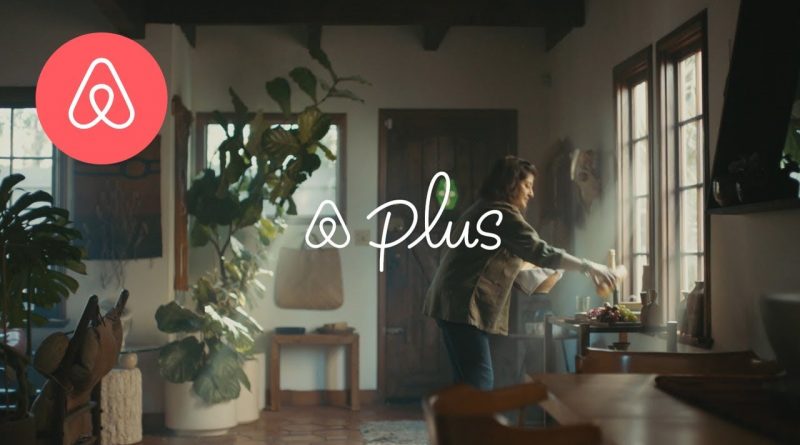 China: Airbnb’s Plus program is poised to expand in China, as home-sharing grows in popularity for independent travellers seeking out local authentic experiences and more personal touches.

State Information Center has published a report which reveals that the trade size of home-sharing listings in China reached approximately US$2.4 billion in 2018, representing a 37.5 per cent rise over 2017.

Many of the Chinese hosts on Airbnb Plus are young and well educated, while the majority are women.

One full-time Airbnb Plus host called Zhang, who is also an interior designer, told China Daily: “Being a host is like opening a whole new world to me. I like to rub shoulders with travellers from all over the world and I’m encouraged when they say my place is like home to them.”

Airbnb unveiled its Airbnb Plus rental platform in February last year, as a program which listed high-quality accommodations with unique décor and exceptional hosts.

Airbnb data indicates the most Plus listings are located in Los Angeles, Cape Town, Rome, Melbourne, London, Sydney, Shanghai, Austin, Bali and Toronto. The number of Airbnb Plus listings has grown by up to 800 per cent globally in the space of a year, from 2,000 to over 15,000.

The firm has so far launched Airbnb Plus in 164 cities worldwide, including 13 in China, in major cities such as Beijing, Shanghai and Guangzhou. This year, it is aiming to rollout Airbnb Plus across more than over 700 cities globally, including around 30 Chinese cities.

Airbnb Plus vice-president Vlad Loktev said: “No matter how quickly we expand, no matter how many markets we go into, the quality of the actual experience is very important. We will make sure that every market is of high quality.

“We’re evaluating which Chinese cities we’re expanding in this year and, most likely, beyond first-tier cities as well,” he added.

Loktev said that China represented 20 per cent of global Airbnb Plus bookings in 2018, its first year in operation. He expects the figure to continue its growth in 2019 and beyond.

Furthermore, Airbnb Plus listings received nine times more online views than normal listings and their booking rate increased by 70 per cent, according to an Airbnb global survey.

Airbnb is seeking to attract more Plus hosts through its capital program, which supports hosts who have limited money to improve their homes, and an interior design program to teach hosts about decoration.

An Airbnb employee visits the homes of every host applying for Airbnb Plus to ensure the accommodations meet the requirements of a 100-point checklist. Each host will also be offered specific hospitality guidance.

Loktev said: “Our employees work with hosts to help them get to the next level. Actually, I was recently in some homes to help hosts meet the standards, such as moving furniture and buying a table.”

A highlight of the checklist advises hosts to offer personal touches to guests, such as handwritten notes and fully loaded fridges.

“Hosts put what’s personal to them inside their homes, and guests will be able to enjoy a lifestyle that they didn’t get a chance to live before. Today, a lot of our focus is on the existing community,” said Loktev.

“We want to help those who have been with us for several years to get into the Plus program but we’re also looking for new hosts on the platform as well. We also see that Plus hosts are helping other potential people get into the plus program,” he added.

In addition, Airbnb Plus Host University was launched in China last year to invite successful hosts to divulge their experiences and advice about décor and host standards with others.

The company also launched its Airbnb Plus service in India in February.

For more information, visit the Airbnb Plus website here. 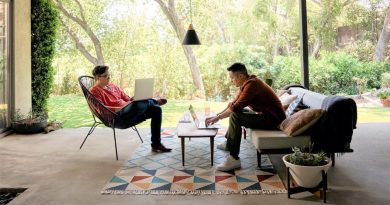 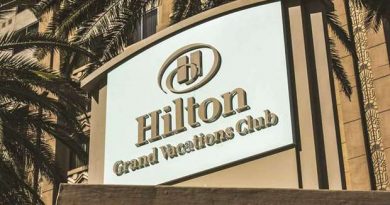 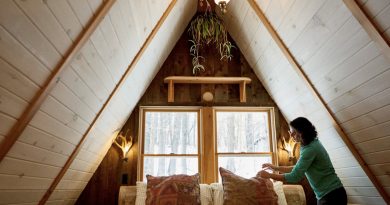 24th April 2020 Paul Stevens
Short Term Rentalz is part of International Hospitality Media. By subscribing, periodically we may send you other relevant content from our group of brands/partners.