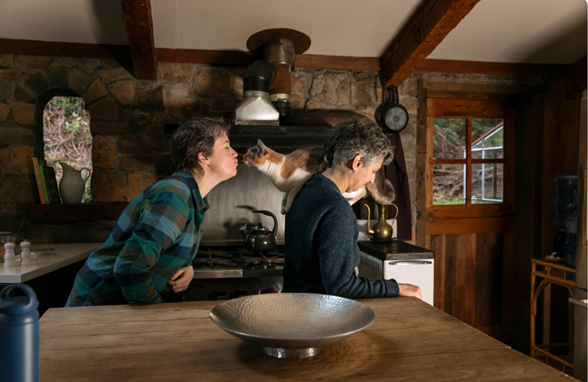 US: Airbnb has exceeded market expectations by reporting the “strongest quarter ever” in its financial results, which it claims is evidence of the travel rebound accelerating.

In its third earnings report since going public via an initial public offering [IPO] last December, the home-sharing platform has reported the highest revenue and net income in its history, as well as adjusted EBITDA, which exceeded $1 billion for the first time.

At the same time, Airbnb highlighted the milestone that it achieved in the summer when it recorded one billion cumulative guest arrivals, spurred on by the vaccine rollout and easing of travel restrictions, and the number of active listings on the platform is on the rise. In Airbnb’s previous earnings report in August, co-founder and CEO, Brian Chesky, had reported a rise in bookings on the platform but warned of the potential impact of the Delta variant of the coronavirus.

Chesky said: “The third quarter was Airbnb’s best quarter yet. The pandemic has led to a revolution in how we live, work and travel and we’re constantly innovating to meet this new way of travelling and living.”

Among the highlights from Airbnb’s financial results were:

Looking ahead, Airbnb made predictions for the future of travel as it sees it, with flexibility set to continue to be a crucial component of Chesky’s vision, in terms of where, when and how people will travel.

This year, the company launched I’m Flexible, a program designed to facilitate family and group trips on flexible dates, and not only at weekends. Since launching the program, Airbnb said that its guests had used it more than 500 million times and Monday and Tuesday nights were seeing the highest uptick in bookings.

Similarly, demand remains high for nearby and rural destinations, and although urban travel is returning to a fraction of what it was pre-Covid, travellers are now starting to look beyond the less iconic tourist hubs in Q3. When they do travel, they are travelling for longer-term trips of more than 28 days, which still represents the fastest growing category on the platform.

Meanwhile in the face of renewed competition from the likes of Booking.com and Expedia Group’s Vrbo, Airbnb was keen to emphasise that its host community is “stronger than ever” and supply growth is continuing at a similar pace, particularly in non-urban Europe and North America where hosts are attracted by economic empowerment to gain the highest income possible from renting out.

On the other hand, Airbnb’s gross bookings in Q3, which includes room nights booked and experiences, missed Wall Street estimates of $12.2 billion by $300 million, however the company expects to recoup this to some extent when US restrictions on inbound travel are lifted on 8 November.

Airbnb was hit hard by the effects of the pandemic in 2020, leading the company to make thousands of staff redundant, halt non-essential projects and put its IPO plans on ice until it went public in December. The firm also introduced a blanket refund policy and handed out over $1 billion in cancellation fees, drawing the ire of both guests and hosts at the time. 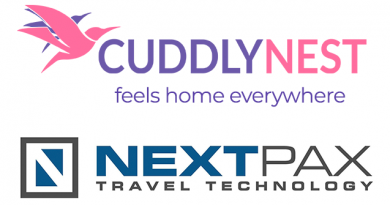 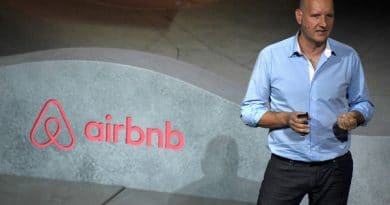 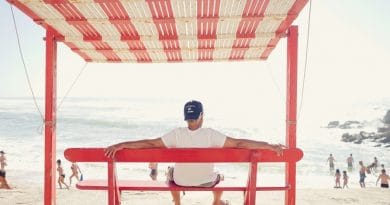