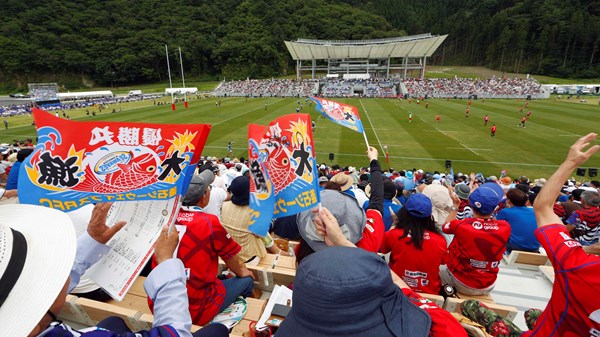 Japan: Airbnb is banking on a new opportunity to break into the short-term rental market in Japan, as an estimated 500,000+ rugby fans get set to descend on the country this month for the Rugby World Cup.

The tournament, which lasts between September and November, is set to provide a welcome financial fillip to the country’s tourism coffers and the influx of tourists could help elevate Airbnb’s status in the country as supply for services and accommodations becomes stretched.

With a reported 1.8 million spectators expected to attend games at the upcoming World Cup, organisers told Nikkei Asian Review that the tournament will bring in the equivalent of US$4.11 billion to the Japanese economy. Meanwhile, the sport’s global governing body, World Rugby, states that it believes travellers will stay around for an average of 21 nights throughout the duration of the competition.

Now Airbnb is seeking to gain its own slice of the financial cake, after its struggles to make headway in Japan due to the government’s imposing of strict regulations on its business there to prop up the country’s hotel industry. As such, hosts operating in Japan can only offer their short-term rental services for a maximum of 180 days a year and it has lost 80 per cent of its listings as a result.

Ahead of the World Cup, Airbnb has agreed partnerships to operate in five regions in Japan, including Kumamoto and Oita prefectures and the city of Kamaishi [which was hit by a tsunami in 2011], where matches will be played.

The rental platform is forecasting that a total of 300,000+ overseas travellers will use home-sharing services during their stay for the tournament. It now hopes to capitalise on the exposure and success of the World Cup to build up its reputation in Japan, with next year’s Olympics in Tokyo also on the horizon. 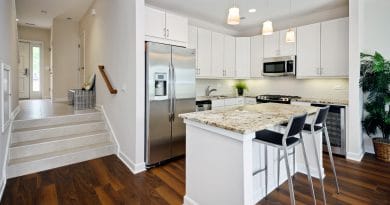 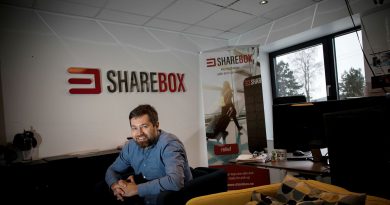 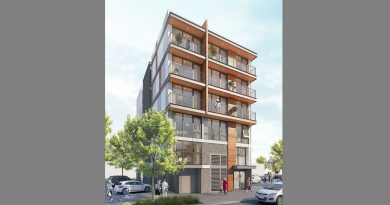 5th September 20195th May 2020 Paul Stevens
Short Term Rentalz is part of International Hospitality Media. By subscribing, periodically we may send you other relevant content from our group of brands/partners.