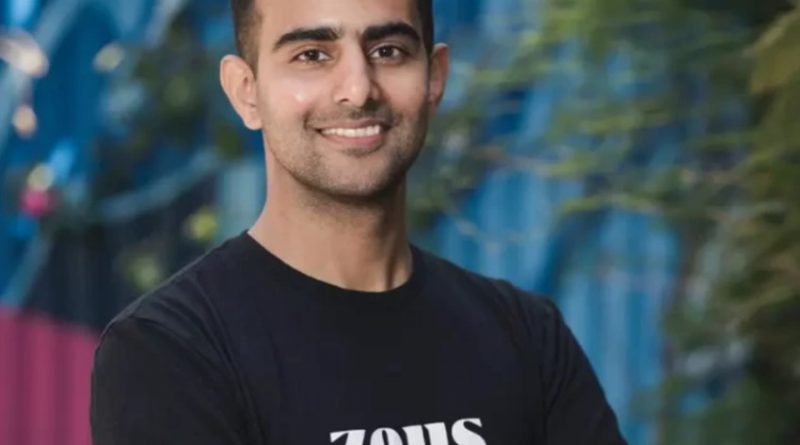 US: Airbnb is making a strategic investment in the corporate housing space by contributing to Zeus Living’s $55 million Series B funding round.

Also participating in the round was Comcast, CEAS Investments and TI Platform Management, as well as existing investors Alumni Ventures Group, Initialized Capital, NFX and Spike Ventures. The funding eventually came in at $205 million post-money valuation

As a result, Zeus, which redecorates landlords’ homes and rents them out relocated employees for minimum stays of 30 days, will now list its homes on the Airbnb site.

Zeus CEO and co-founder, Kulveer Taggar, told TechCrunch: “I fundamentally believe that a lot of human potential is bound by location. At Zeus, we’re deeply committed to making it easier for people to live where opportunity takes them.” It’s already hosted 27,000 residents for a total of 650,000 nights.

Previously, Zeus has raised $2.5 million in a seed round, $11.5 million in a Series A round also led by Initialized, and a $10 million debt financing round to help launch properties in San Francisco, Los Angeles, New York, Seattle and Washington D.C. In March, it raised $24 million to fund its expansion into the corporate housing space.

Among the services it provides is property maintenance, which includes cleaning and key exchanges, so that guests staying in the apartments [workers] do not have the same responsibility of looking after it themselves like they would in an Airbnb.

Zeus aims to direct the investment into expanding into further neighbourhoods and cities in the United States, while operating as diverse a portfolio as possible to give its guests a wide variety of accommodation options.

In addition, it will be funding improvements for its booking and invoicing tools with enterprise partners, as well as developing its customer care strategy.

Tagger told ShortTermRentalz: “Airbnb has really changed expectations around the types of homes you can stay in when you are travelling and this is changing the world of business travelling. We have noticed that a lot more people care about where they live and the neighbourhood they are living in and Zeus has started to bring in a new, differentiated supply to the market.

“We put a lot of effort into the experience of living in the home, how it is designed and how we equip it with amenities and it has provided a much better experience than the typical corporate housing options or extended stay hotels,” he added.

The furnished apartment rental company already faces stiff competition in the space with significantly-backed housing providers such as Domio, Sonder and Lyric, meaning it could well be forced to compete to pay the best rate for master leases. Any large fee would eat heavily into Zeus’ profit margins however, and companies will be wary of another potential WeWork scenario following the latter’s failed IPO. 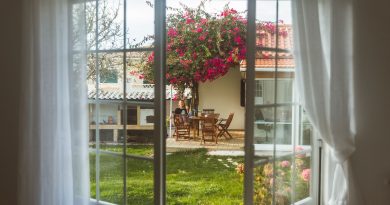 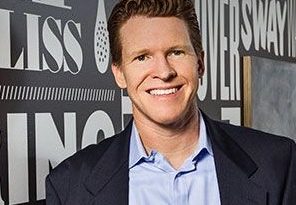 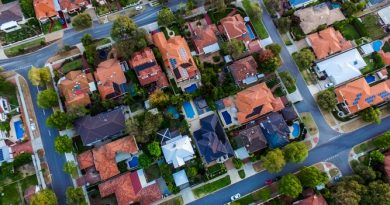 5th November 20187th May 2020 Paul Stevens
Short Term Rentalz is part of International Hospitality Media. By subscribing, periodically we may send you other relevant content from our group of brands/partners.