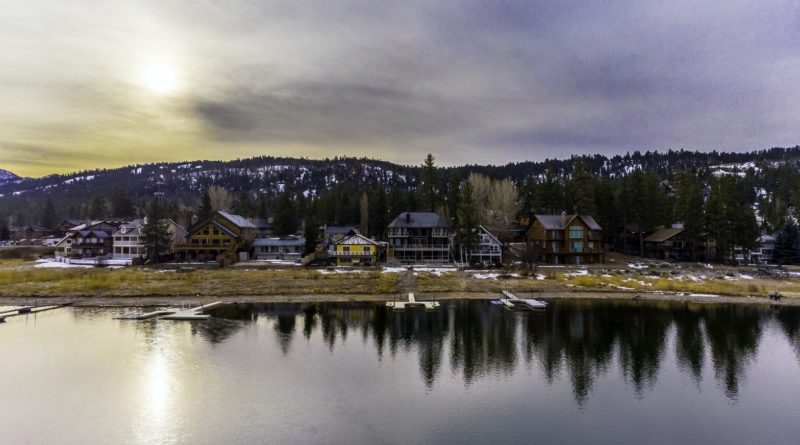 US: New bookings for US short-term rentals surged in January 2021 to their highest level on record, even exceeding June 2020 by 22 per cent, which saw bookings skyrocket after initial lockdowns eased and Americans felt confident planning their summer vacations, according to data and insights company, AirDNA.

Coastal and mountain destinations that cater to spring break travellers are capturing the majority of January’s new bookings. Florida’s typical family spring break markets like Sarasota, Cape Coral / Fort Myers, and St. Petersburg are all reporting over 50 per cent occupancy for March 2021.

AirDNA CEO Scott Shatford said: “While the outlook for this spring and summer looks promising it does little for short-term rental owners that are currently struggling to attract travellers now.”

Despite positive growth in new bookings, AirDNA’s January 2021 US Market Review shows that revenue earned by US short-term rentals was down 27 per cent in January compared to 2020 levels. This is the steepest drop in demand since April 2020, when revenue dropped by 32 per cent.

Occupancy averaged just 45.6 per cent in January, down slightly from a year before. Coastal markets such as Cape Cod and Myrtle Beach along with beach markets along the Florida Panhandle all recorded occupancy below 30 per cent in January.

While usually low in January, demand for short-term rentals was about 40 per cent below 2020 levels.

Weaker demand in January also translated to lower average daily rate [ADR] growth, up just 5.3 per cent, which was the lowest increase since May of 2020. Small and mid-sized markets made up for softer [ADR] growth across the rest of the country, increasing by an average of 17 per cent and 15 per cent respectively.

Jamie Lane, VP of research at AirDNA, said: “A shift in demand towards larger units with higher ADRs has led to national average rates appearing higher than expected given the decreases in demand levels. Larger homes with amenities like full kitchens, washers / dryers, and pet-friendly homes, have become more important than ever as guests are staying longer and willing to pay more for the comforts of home while they travel during the pandemic.”

AirDNA says it expects that record high bookings for this spring and summer, combined with guests’ willingness to pay for home-like amenities when they travel, will support a sustained recovery for the short-term rental sector throughout 2021. 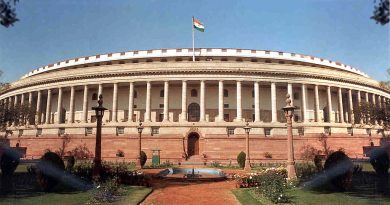 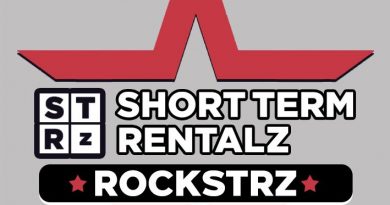 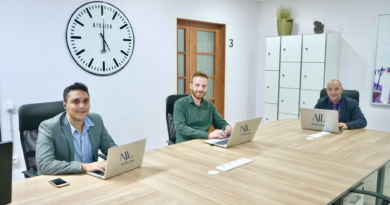