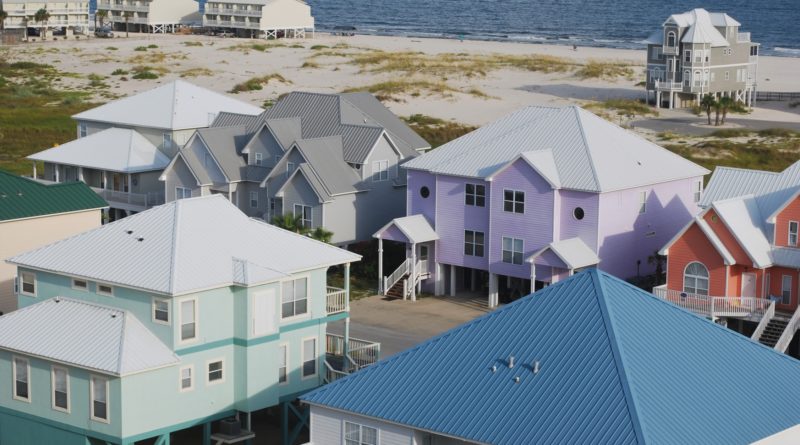 US: Demand for US short-term rentals fell by 15.3 per cent in December as the global Covid-19 pandemic continues to weigh on short-term rental industry performance, according to the latest figures from data and analytics provider, AirDNA.

While demand fell, available supply contracted even more, leading to an overall rise in occupancy levels for the average short-term rental unit. Occupancy averaged 47.9 per cent in December 2020, up 5.8 per cent from a year ago.

Higher occupancy levels and a preference for larger units, especially in destination and resort markets, led average daily rates [ADRs] to grow by 7.3 per cent in December. While this could be considered a strong increase, it was less than the 12.3 per cent increase the industry experienced back in November 2020. 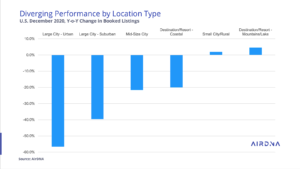 Demand trends continue to vary dramatically by location type, according to AirDNA. While urban and suburban properties struggle to attract demand, down 55.5 per cent and 33.5 per cent respectively, mountain destinations grew demand by 15.5 per cent compared to last December.

Jamie Lane, vice president of research at AirDNA, said: “Short-term rental demand in destination markets is exceeding all expectations. Nevertheless, supply continues to contract as many second home owners are keeping their properties for personal use instead of renting them out.

“Properties that remain on the market are now able to raise their rates due to a lack of available inventory in many high demand rental markets,” he added.

Of the 50 largest US short-term rental markets, Gulf Shores / Mobile, Alabama led the way with RevPAR [revenue per available rental] up 86 per cent year-over-year, followed by the Lower Hudson Valley, New York [+84.9 per cent], Coachella Valley, California [+84.3 per cent], Big Bear, California [+73.1 per cent] and Lake Tahoe, California [+67.4 per cent].

With vaccines being delivered and travel on consumers minds, new bookings are up ten per cent December over what was booked last year in the same month. Unfortunately for urban properties, most [70 per cent] of those new bookings are happening outside of the major metro areas.

AirDNA CEO and founder, Scott Shatford, said: “Markets that provide the opportunity for outdoor adventure drove new bookings in December. Not surprisingly all three of our top markets for new bookings are near national parks, Glacier, Acadia, and Zion.”

Short-term rentals in destinations / resort markets are expected to continue to outperform in the first half of 2021 as they did in 2020. A combination of a strong peak season for most ski areas and bookings extending into the spring, which is normally a weak demand period accounts for the stronger than normal demand in these markets.

AirDNA reported on the prominent growth in non-urban, “drive-to” destination markets in the early phases of the pandemic 11 months ago, while urban and suburban neighbourhoods had decreased booking numbers as people sought to isolate away from crowded locations with higher Covid-19 transmission rates. 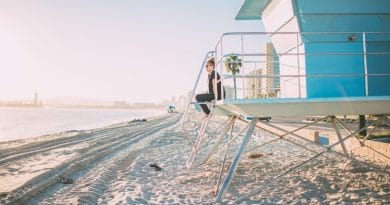 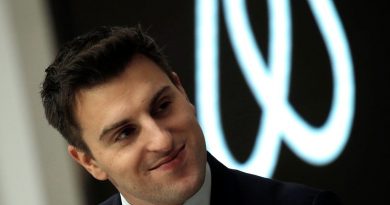 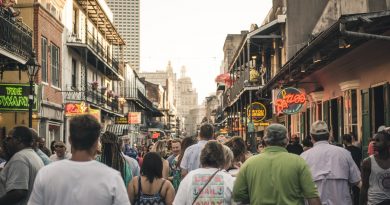 Tighter rental regulations to be imposed in New Orleans

24th May 20196th May 2020 Paul Stevens
Short Term Rentalz is part of International Hospitality Media. By subscribing, periodically we may send you other relevant content from our group of brands/partners.