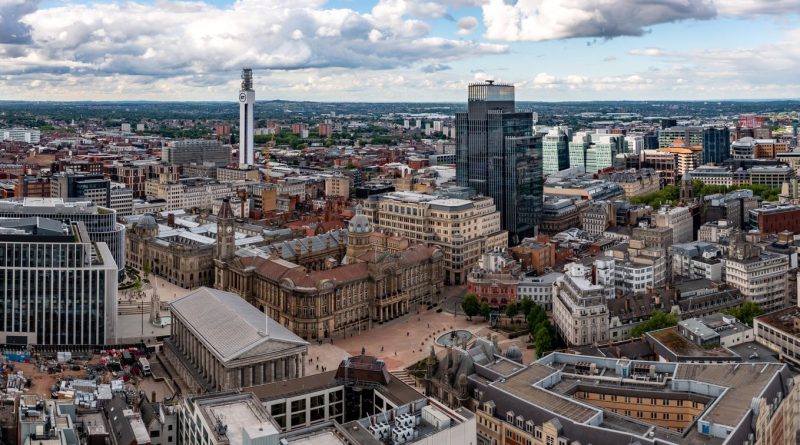 UK: Property management company ALTIDO has announced its move into corporate travel with the expansion of its business accommodation portfolio.

In the process, the company has also launched in a new UK city – Birmingham. Adding to its 2,500 short-term rental properties, ALTIDO now has over 200 corporate apartments in the UK, Italy and Portugal.

Since being acquired in February 2022 by DoveVivo – Europe’s residential management platform operating in 40 destinations across Europe, ALTIDO has been on a significant growth trajectory and has more than 200 corporate properties in London, Edinburgh, Milan, Lisbon, and now Birmingham.

ALTIDO is launching a new building in Birmingham’s Jewellery Quarter, a historic district renowned for its cultural and commercial activities, in collaboration with Elevate Property Group, which is scheduled to open at the end of February.

The new 32-bed, 1,200m2 rent-to-rent building comprises 16 one-bedroom apartments and eight two-bedroom apartments, and is suitable for short-, mid- and long-term stays and events. Each apartment will include a freshly re-designed, self-contained kitchen, high-speed wifi, and designated desk space.

Birmingham is the UK’s second city in terms of GDP and is also the second-largest business hub. In the meantime, it has attracted numerous multinationals to open offices in the city in recent years, and there is strong demand for housing solutions and interest from property investors in the city.

HS2, the new high-speed railway line planned for 2030, will attract more corporates to the city, cutting travel times between London and Birmingham to just 45 minutes.

Birmingham’s population has grown by seven per cent over the past ten years, more than England as a whole. 46 per cent are under the age of 30 and forecasts speak of a continuous flow of young people.

Other properties in the ALTIDO corporate inventory include recently opened apartments near Battersea Power Station in London, a refurbished brewery in Edinburgh near the Royal Mile, and apartments in central Milan with a shared gym and sauna.

Elevate Property Group said in a statement: “Even in a short time, ALTIDO has already impressed with their property management expertise and ambition to grow the corporate stay market in Birmingham. I’m delighted to reveal the launch of this property in the Jewellery Quarter and look forward to a successful 2023.”

Davide Ravalli, head of growth at DoveVivo Group, said: “Business travellers are demanding more home comforts, and we’ve noticed an uptick in searches for apartments with kitchens, desks, and high-speed wifi. Birmingham is a growing corporate accommodation market, with HS2 railway completion planned for 2030, which will attract more corporates to the city.

“ALTIDO is pleased to get a foothold in the UK’s second-largest city with this flexible rent-to-rent model,” he added. 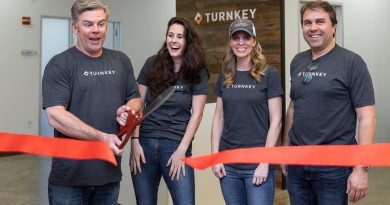 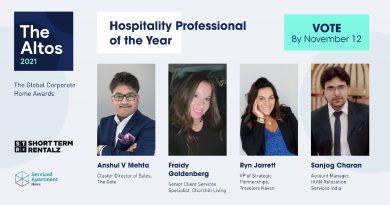 2nd November 2021 Paul Stevens
Short Term Rentalz is part of International Hospitality Media. By subscribing, periodically we may send you other relevant content from our group of brands/partners.