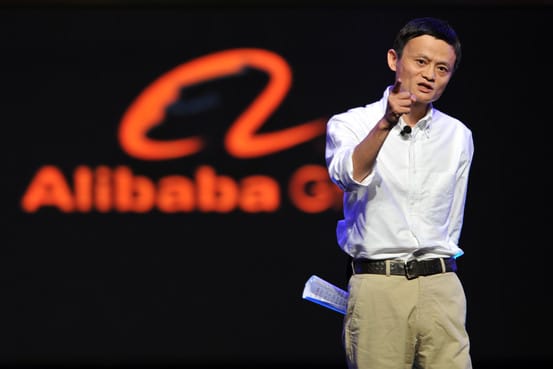 China: Chinese short-term rental firm Xiaozhu.com has revealed it has raised almost $300 million in a funding round led by Jack Ma’s Yunfeng Capital, amid competition from Airbnb and Tujia.com.

The company did not disclose its new valuation but said it was worth more than $1 billion last November after clinching a $120 million round, also led by Yunfeng Capital.

Xiaozhu also said it would launch a smart service and security system for its platform backed by technology from Alibaba Group Holding Ltd.

However, the short-term rental market is heavily regulated, due in some part to stringent address registration regulations, and local services have expanded heavily into value-added services to drive profits and fend off competition.

In April, Xiaozhu launched a full-service option which does not require landlords to interact with guests, and includes photography and cleaning services and internet-connected door locks through its facial recognition technology.

Xiaozhu said it currently has over 500,000 active listings on its website while the company’s fiercest Chinese rival, Tujia.com, is reported to have around 650,000 listings on its platform. The latter raised $300 million in October 2017 and is backed by travel firm Ctrip.com International

This comes as Airbnb is preparing to boost its own presence in China, although it still faces having to comply with the same strict regulations, including disclosing host information to Chinese government agencies.

The U.S. firm, along with Tujia and Xiaozhu, has also been required to close off listings at the time of politically sensitive events, including China’s Party Congress. 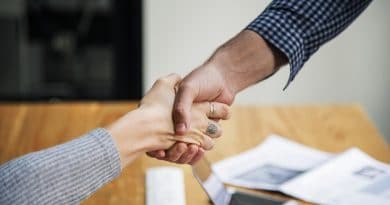 Christchurch Airbnb operators face paying $1000 bill or getting a permit Borrow A Boat confirms purchase of Beds on Board

11th March 2022 Paul Stevens
Short Term Rentalz is part of International Hospitality Media. By subscribing, periodically we may send you other relevant content from our group of brands/partners.