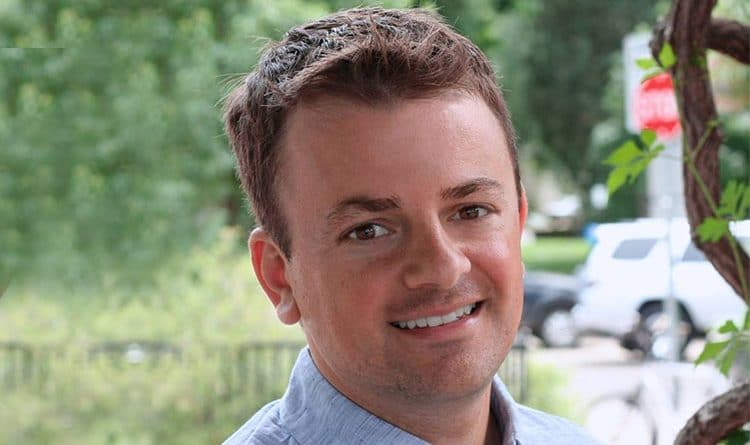 The pair will join the operations team, with Joseph taking over the position of vice president of owner success, while the latter has been named as the director of onboarding.

TurnKey CEO TJ Clark said: “We hired the two co-founders from InvitedHome. They were interested in getting to the scale that we have, and we really liked what they could do to help our owner care services.

“These guys nailed it on how to take care of and communicate with owners, and we are excited about taking their luxury-market know how and injecting it into our larger vision of growing our up-market supply base,” he added.

TurnKey currently handles 4,200 vacation rentals and that figure is expected to grow to approximately 6,500 over the next year. Unlike many other multi-destination rental management companies, TurnKey has an organic growth model instead of an acquisition model in adding inventory to its supply.

Clark said: “With organic growth, we are able to add owners to our program who want to be with us. Starting the relationship with a homeowner on the right foot leads to a successful multi-year relationship, and if we don’t, it leads to a short relationship.

“Some of the real selling and solidifying of the relationship with the owner happens during the onboarding stage, and we believe Michael and Tom can help us communicate more personally with owners to walk them through every step of the rental programme,” he added.

InvitedHome was launched in 2010, two years before TurnKey’s inception.

In 2014, after raising $5.2 million for growth, InvitedHome was considered to be an industry leader in providing short-term rentals and was predicted to make a major impact on the multi-destination vacation rental management market with its emphasis on luxury homes.

In May 2017, Michael Joseph, then CEO at InvitedHome, said, “We are aiming this year to just about double our inventory and launch several new destinations over the next 12 months. We’ve had significant growth and we’re continuing that pace.”

However, InvitedHome was not able to grow inventory as rapidly as its competitors, and at the time of Joseph and Feldhusen’s departure last month, the company was managing approximately 300 homes across 12 different markets.

TurnKey has already identified the luxury vacation home rental market as its potential area of growth and the appointments of Joseph and Feldhusen shows its commitment to attract clients from the upper end of the short-term rental market.

Clark said: “We like to go for the higher end of the market. If we could take this even further toward the top 20 to 30 percent—and up—of the market, and do an even better job of taking care of owners, that is exciting for us.” 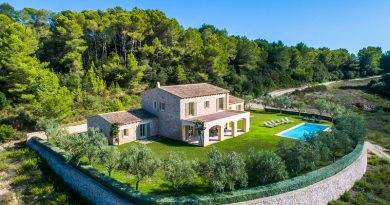 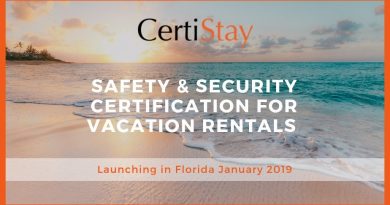 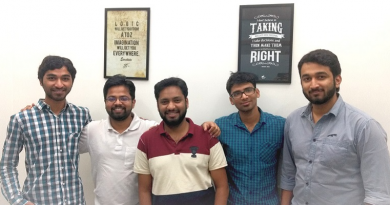 2nd March 2020 Paul Stevens
Short Term Rentalz is part of International Hospitality Media. By subscribing, periodically we may send you other relevant content from our group of brands/partners.