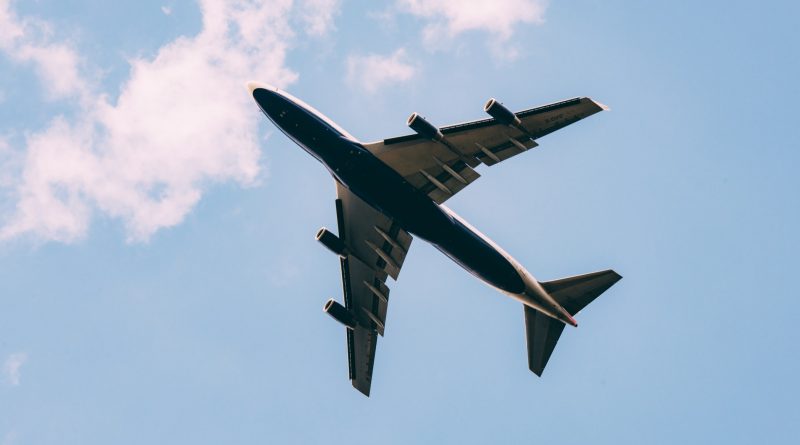 Paris: Europ Assistance, part of insurance firm Generali Group, has announced the latest findings from its Future of Travel survey conducted by Ipsos, which indicates that while travellers are likely to stay close to home this summer, their confidence to travel internationally will return in 2021.

The survey collated the responses of 11,000 travellers across 11 countries around the world between 5-6 June.

While Covid-19 has had a major impact on the travel, the overwhelming majority [81 per cent] of those surveyed indicated they would be interested in taking a trip in 2020, however, only 35 per cent of respondents from the 11 countries claimed to have already booked for the months of July and August or to be planning to do so.

This is likely only a short-term trend as most of those surveyed also indicated they would be more confident in booking a trip later in the year. Furthermore, many of the travellers indicated they will return to their pre-Covid travel preferences such as flying and staying in large hotels by early next year.

The key findings from this year’s Future of Travel Survey are highlighted below:

Planned travel in 2020: The survey asked travellers across the globe to report their thoughts on travel for this summer and moving forward into the autumn and winter. The findings show that Covid-19 has not stopped travellers, but caused short-term changes in their trip preferences, with most preferring trips that are closer to home this year.

Covid concerns and risk mitigation: Unsurprisingly, Covid-19 is the main fear for all travellers surveyed. However, Europ Assistance asked respondents their thoughts on what risk mitigation measures they plan to take themselves, and what Covid-19 concerns need to be addressed before they begin travelling.

Destination comparisons: Most travellers indicated that they will be travelling locally this summer, but they are eager to travel internationally in 2021.

Trip protection: In the wake of the current pandemic, it is no surprise that most travellers are concerned about getting protection for their next trip.

Francine Abgrall, head of travel at Europ Assistance Group, said: “Our annual holiday barometer, which would have had its twenty-year anniversary this year, was a way for us to share the latest travel preferences held by travellers around the globe. This is why this year we worked with Ipsos on a survey that looks at the future of travel to see how much those preferences have changed or remained same.

“While many preferences were in line with current sentiments on social distancing [smaller accommodations] and the avoidance of crowds [minimal use of public transport], we noticed that respondents indicated they would be comfortable going back to their pre-Covid travel preferences when asked about their travel plans for 2021. Though there is still a lot of uncertainty, the results of the survey were positive with more than half of the respondents indicating they would be taking a holiday in 2020 signalling a strong rebound for the industry in the medium and long term,” she added. 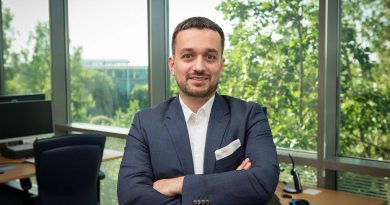 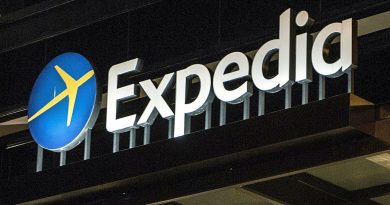 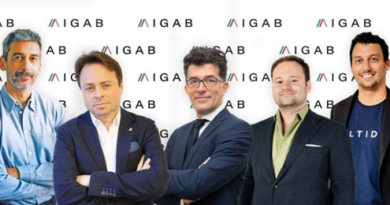 2nd November 2020 Paul Stevens
Short Term Rentalz is part of International Hospitality Media. By subscribing, periodically we may send you other relevant content from our group of brands/partners.