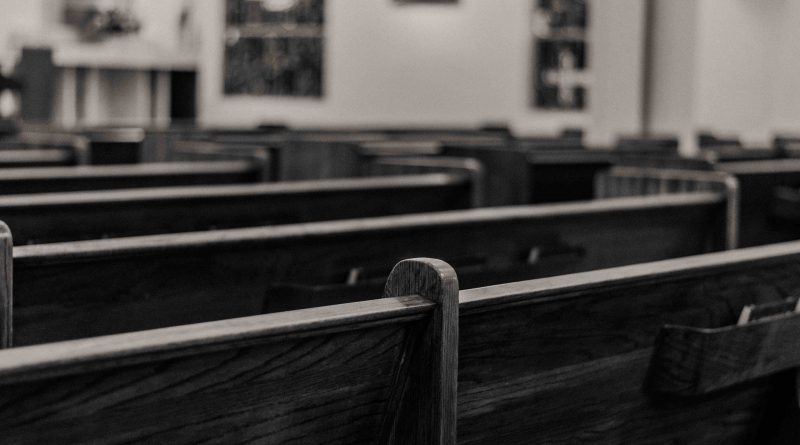 US: A Florida appeals court has ruled against a Miami Beach ordinance prohibiting short-term rentals in the city.

The court ruled that the regulations, which were put in place to limit the number of rental units in the city, were in conflict with state law and therefore unenforceable.

Miami-Dade County Circuit Court judge Michael Hanzman noted in a ruling from October that the policy itself was not illegal, but the fines were in excess of state fines, making them unenforceable. The crux of the case centred around the precedent that municipalities cannot legislate in conflict with state law.

In the ruling, Hanzman said: “The city is free to enact replacements so long as they are constitutional and do not conflict with state statutory law.”

The third District Court of Appeals upheld the initial ruling, confirming that the city was allowed to impose fines but only within the original limit. However, the original ruling further disrupted city regulations.

Miami Beach had initially introduced their restrictions in 2010, a year before the state had passed a law pre-empting municipal regulations but confirmed prior regulations. Hanzman’s ruling did not allow the city to sever the fines from the rest of the law, meaning the city had lost the ability to regulate rentals entirely, a decision the appeals court upheld.

City Attorney Raul Aguila said: “The city is disappointed by the court’s ruling, and respectfully believes that it is mistaken. The city maintains that its short-term rental fines comply with all applicable laws, and intends to seek further review of the decision as permitted by the court’s rules.

“In the meantime, the city’s short-term rental laws remain in full force and effect. This is not over yet!” added Aguila.

In a later statement, Aguila said that he would be petitioning for a rehearing and requested a stay of the court order until the review. He stated that the city planned to continue enforcing restrictions, most likely under an amended fine scheme. 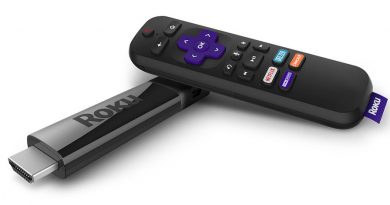 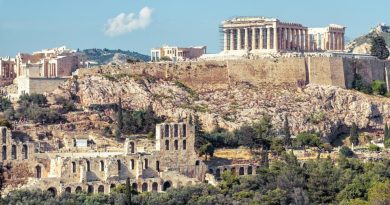 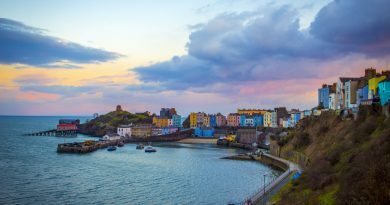 4th July 2022 Paul Stevens
Short Term Rentalz is part of International Hospitality Media. By subscribing, periodically we may send you other relevant content from our group of brands/partners.