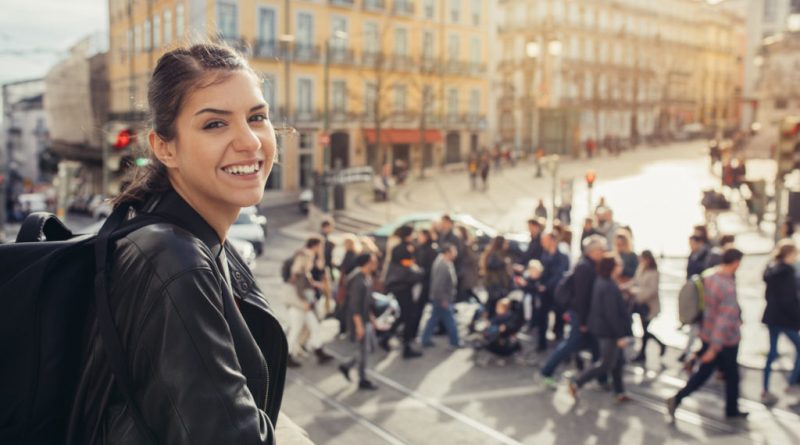 In addition, the website’s founders are pledging to donate 50 per cent of the commission it gains to social projects chosen by local residents.

Speaking to The Guardian, Fairbnb.coop founder Sito Veracruz said: “In Amsterdam the money will go to a community gardening project in the north and an urban agriculture project for migrant women in the south-east – both poorer parts of the city.”

The site is initially operating short-term rental properties (rooms and whole apartments) in five cities during its pilot phrase: Valencia, Barcelona, Amsterdam, Bologna and Venice. It aims to grow its operations across Europe over the coming months and into 2020.

Veracruz helped to found Fairbnb.coop in 2016 after growing frustrated at the surging proliferation of holiday rentals emerging in his local neighbourhood in Amsterdam where he was living. In recent years, house prices have shot up in the Dutch capital and many locals attribute this to the rise in listings on Airbnb and other short-term rental platforms.

Fairbnb.coop differs from Airbnb by ensuring its hosts can only list one home, rather than multiple properties, and prohibiting any properties owned by businesses.

Under Fairbnb.coop rules, owners on the platform will be required to provide documents proving that they do not own other rental properties.

It comes just a week after Airbnb preemptively announced it would verify every listing on its platform for the first time, following the tragic shootings at a ‘party house’ rental property in Orinda, San Francisco, last month. 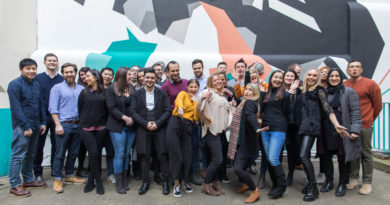 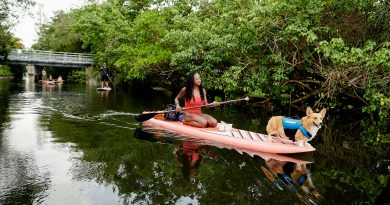 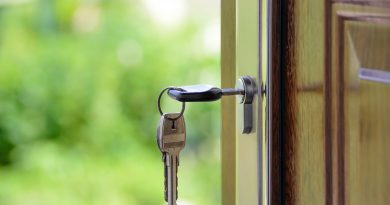 1st July 20211st July 2021 Paul Stevens
Short Term Rentalz is part of International Hospitality Media. By subscribing, periodically we may send you other relevant content from our group of brands/partners.