Other changes in the restructuring of Expedia Group’s senior leadership team include Cyril Ranque taking over the role of president of the company’s Travel Partners Group, and Sarah Gavin becoming vice president of Expedia Group Global Communications and Corporate Brand.

The changes have yet to be formally announced by Expedia but a page on its website details the updated leadership team.

Kim now moves into the position of president of Expedia’s Platform & Marketplaces unit, where he will be responsible for stepping up the company’s venture into artificial intelligence, user experience, and marketplaces.

Vrbo was acquired by HomeAway in 2015 and Hurst will now take up the leadership of the vacation rental unit.

The unit has reportedly struggled due to a rise in marketing costs, rebranding and Google’s move into the space with its own rental category to rival some of the market’s largest existing players. This was exemplified by the decline in its net income growth in the third quarter of 2019 to three per cent to $215 million, compared to a 66 per cent rise last year.

Vrbo’s revenue growth by 14 per cent to $467 million was also reported to be a disappointing figure for the vacation rental unit and its leadership team.

During Kim’s tenure at Vrbo, he led the unit from a primary subscription business to a more digitally-centred business, where property management companies and hosts can pay commissions on each booking rather than an annual fee.

Expedia Group CEO Mark Okerstrom recently said that the company had had to lower Vrbo’s profit expectations for the year due to “softer than expected profits” caused by added costs from a new payment processing system at the unit.

Referring to Expedia Group’s “realignment” which brings the partner- and customer-facing teams closer together, Okerstrom said that the company was seeking to position itself for long-term growth but that this strategy may have had an effect on its “short-term operational efficiency and effectiveness”. 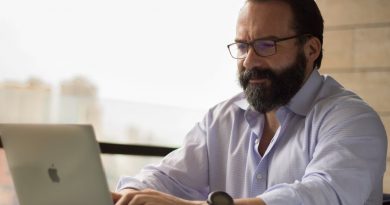 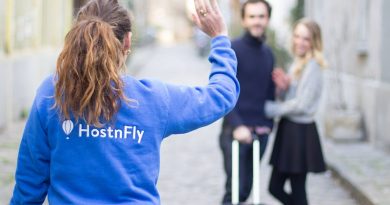 10th October 20195th May 2020 Paul Stevens
Short Term Rentalz is part of International Hospitality Media. By subscribing, periodically we may send you other relevant content from our group of brands/partners.