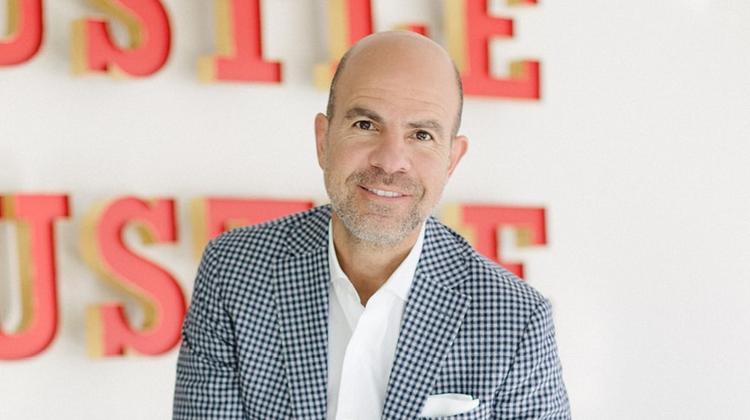 US: NGD Homesharing, the business led by Miami real estate developer Harvey Hernandez, has been served with another lawsuit this week.

Minority partner and former chief marketing officer Cindy Diffenderfer is filing suit to place the business in receivership, alleging it is heading to bankruptcy.

Hernandez’ business has been fraught with legal troubles. Airbnb accused the developer of fraud in a partnership the pair embarked on in mid-2019, while in May, NGD was sued for defaulting on a $2 million loan for a Miami project.

Diffenderfer has accused Hernandez of multiple incorrect uses of NGD money. This includes using company funds to settle a $275,000 dispute with co-founder Barbara Salk, and for vacations, plastic surgery, and yacht fuel.

She initially filed against Hernandez in May of 2019, as soon as she had been let go from the company. The lawsuit claimed $600,000 worth of deferred compensation, as well as damages for wrongful termination.

Filings in the Diffenderfer suit have added context to Hernandez’ other legal troubles, including the Airbnb lawsuit. According to court documents, Hernandez spent half of the $10 million Airbnb investment in five months, and that the company was operating at a $500,000 per month loss.

Furthermore, documents claim that NGD lost two management contracts for its Niido-Airbnb branded properties due to non-performance. The contracts were given by leading property investor Brookfield, who has since terminated its remaining agreements with NGD because of the Airbnb lawsuit.

Diffenderfer claims that, due to past behaviour, the company would need to be placed in receivership to prevent further misuse of the company’s current money, which includes federal Paycheck Protection Programme loans. She is also fearful that Hernandez will seek to dilute her interest in the company via investment capital.

Neil Kodisi, lead attorney for NGD and Hernandez in the case, denied allegations from Diffenderfer. Filings from Kodisi and Hernandez claim that she is not owed any money and that she was a fire-at-will employee, and therefore terminated appropriately. 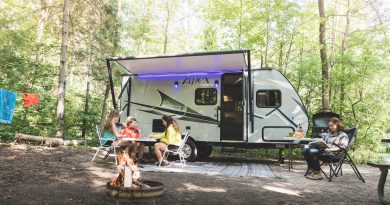 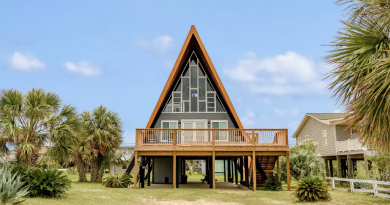 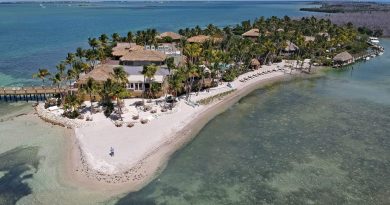 Florida Keys to shut all hotels and short-term rentals