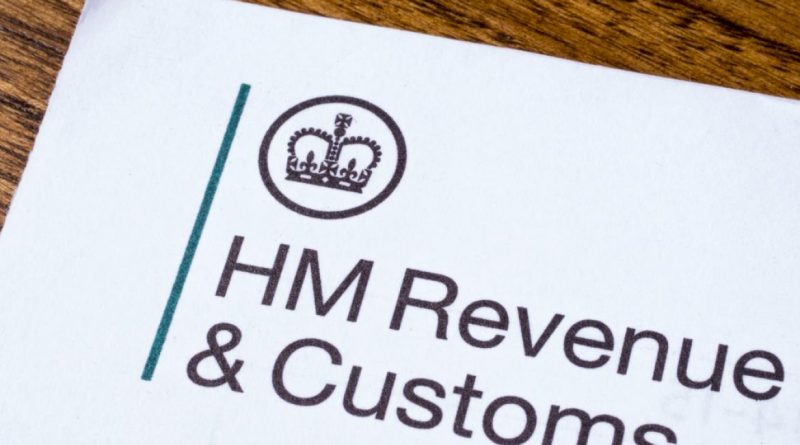 UK: The UK branch of Airbnb has been served an additional £1.8 million tax bill after an investigation from Her Majesty’s Revenue & Customs [ HMRC ] into its 2019 profits.

The company confirmed it had paid the bill in addition to the £1.1 million of annual corporate tax it had already handed over.

Airbnb’s tax bill has been rising in the UK as its recorded profits have grown significantly. In 2018, it allegedly only paid £146,000 to the UK government in taxes on profit, while the company paid £449,802 in corporate tax.

Airbnb told Reuters: “During 2019, the company received a revised assessment from HMRC which resulted in additional tax payable of 1.8 million pounds. We are committed to working in partnership with governments… and we will continue to work collaboratively with HMRC.”

Around the world, countries have been debating Airbnb’s role in ensuring that taxes are remitted for its host community. Poland announced it would target the company when creating a new digital tax, while cities across the United States have started adopting AI solutions to identify taxable short-term rental properties.

HMRC said in a statement: “We have taken steps in HMRC to consider sectors, such as short-term property letting, where we may not be collecting the full amount of tax owed. We appreciate this is a rapidly evolving sector and we are working in partnership with companies, such as Airbnb, to address the tax consequences of these changes with a commitment to creating a level playing field for all.”

The company has been attempting to forge more meaningful connections with cities in the lead up to its long-awaited IPO, for which Airbnb hopes to complete the process by the end of 2020. It recently signed a landmark partnership with Krakow, and launched a city portal to help provide tools for governments around the world.

Meanwhile in March, the mayors of of 22 European cities added their voices to calls for the European Union to improve its regulation of short-term rental platforms by issuing three key demands. Those mayors, in cities such as London, Berlin, Paris and Amsterdam, called on the EU to establish a new legislative framework that would update the e-Commerce Directive of 2000 on the information society services for the current context.

Last week, that culminated in the Court of Justice of the European Union [CJEU] in Luxembourg ruling in favour of municipalities looking to limit the impact of short-term rentals in their communities. In Paris, the case upheld French laws which maintain that property owners should declare the renting of any second homes to city authorities. 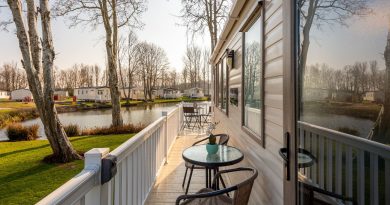 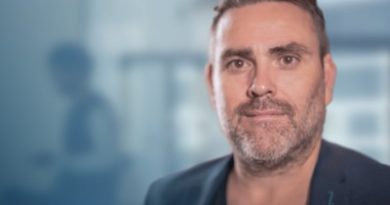 16th April 202016th April 2020 Paul Stevens
Short Term Rentalz is part of International Hospitality Media. By subscribing, periodically we may send you other relevant content from our group of brands/partners.