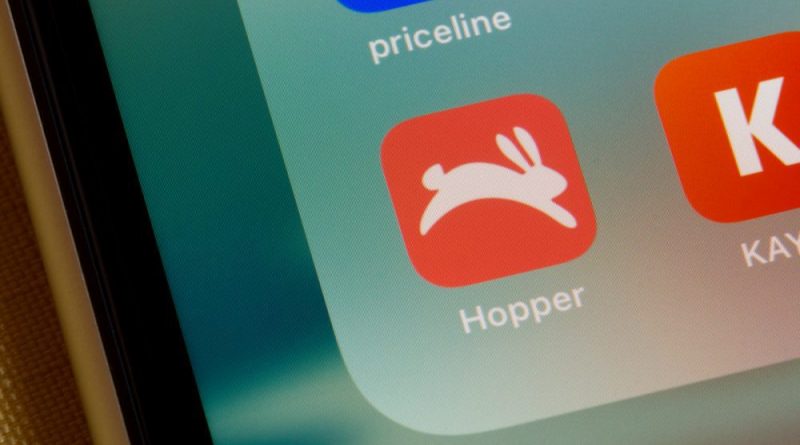 Canada: Online travel agency and booking app, Hopper, has announced that it has secured $96 million in a follow-up investment from existing investor Capital One in order to continue building new social commerce initiatives aimed predominantly at younger travellers.

The investment, which brings Hopper’s total funding to date to $740 million, follows the company’s $170 million Series F funding round last March, also led by Capital One.

Hopper’s technology already powers Capital One Travel [which launched in 2021 and includes Capital One’s marketplace of hotels and resorts exclusive to Venture X cardholders] and Premier Collection, and the fresh funding will strengthen the company’s partnership with Capital One to create new products specifically aimed at customers of the American bank.

In a statement, Capital One managing vice-president Matt Knise said: “With Hopper, we have found a partner who can not only match that pace, but help us continue to challenge the status quo and take a differentiated approach to building a world-class travel brand. Through this strategic partnership, we’re well-positioned to adapt to a rapidly changing travel environment and create industry-leading solutions for our customers along their travel journey.”

Since its founding in 2007, Hopper has emerged from six years of stealth building to become one of the largest and most prominent apps in North America. The platform, which lists homes, hotels, flights and car rentals, has been downloaded more than 80 million times and was the fastest-growing app in the OTA market in 2021, growing its active users by 494 per cent and even overtaking Airbnb in terms of market share for monthly active users from last June.

Having been valued at $5 billion in February, Hopper has denied that it is looking to go public via an initial public offering [IPO] or merger with a special purpose acquisition company [SPAC], at least for the time being.

The recent funding injections have also helped Hopper inaugurate its Cloud partnership programme to diversify into the business-to-business market, enabling other travel providers to resell Hopper’s fintech products via a white-label portal.

Meanwhile, the company also expanded into the short-term rental vertical in January of this year by launching Hopper Homes. At the time of the launch, the platform was said to have had more than two million properties in its inventory, and it has continued to grow this since through partnerships with property managers such as Frontdesk, Evolve and VTrips, as it seeks to “bring price transparency and flexibility to the home rental category”.

Looking ahead, Hopper is driving the social commerce aspect of its business, including offering in-app promotions, discounts and sales events, as it prioritises increasing its market share and user base, as well as innovating and creating a unique purchasing experience for its customers, in the competitive OTA space.

Watch the recording in full of our webinar in collaboration with Hopper Homes on “Tech conundrum – early adopter or late to the party?” at this link to learn more. 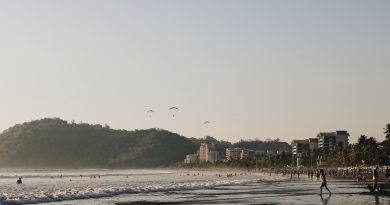 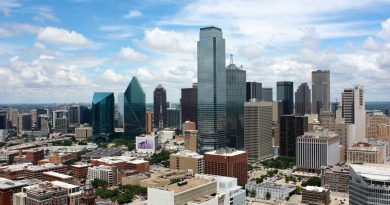 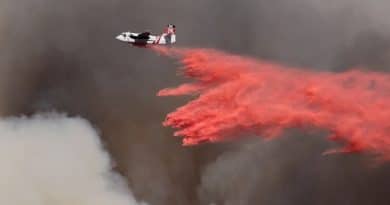