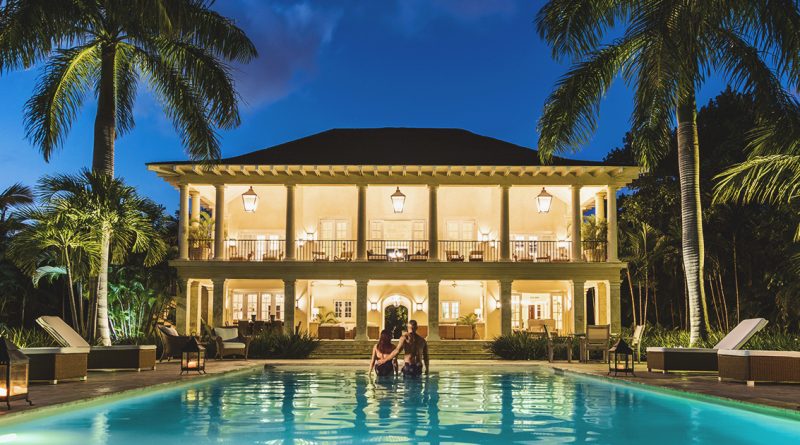 US: Luxury travel subscription brand Inspirato has confirmed that it has entered into a definitive merger agreement with special purpose acquisition company [SPAC] Thayer Ventures, in a transaction that will take Inspirato public and value the pro forma company at an estimated enterprise value of $1.1 billion.

On completion, the combined company will operate as Inspirato, and be listed on Nasdaq under the ticker symbol ‘ISPO’.

Talks between the private travel club and Thayer Ventures, which has previously invested in short-term lodging company Sonder and noise monitoring company NoiseAware, were first reported in April this year.

Inspirato operates a growing portfolio of luxury curated residences, including a global collection of hotel and resort partners. The company aims to offer the certainty of a five-star hotel in the comfort of a spacious vacation home, which comes with supplementary personalised amenities such as dedicated support from its Care team.

Co-founded in 2011 by brothers Brad and Brent Handler, Inspirato has assembled a portfolio of more than 385 exclusively managed branded luxury homes and over 500 five-star hotel and resort partners in 240+ destinations around the world. It also has more than 18,000 members in its roster.

Two years ago, Inspirato launched its Netflix-style subscription-based service Inspirato Pass to enable frequent flyers to travel as much as they like and make use of the hospitality company’s growing portfolio of hotels and resorts. Clients are able to book an unlimited number of stays at legacy five-star brands, including the Ritz Carlton, from prices starting at around $2,500 a month with no additional fees on top.

Despite the pandemic, Inspirato reported year-on-year increases in its booking rates by up to 30 per cent.

Inspirato was established to serve a “large and growing addressable market for luxury travel”, where demand is expected to reach $230 billion by 2025 in the United States alone.

Despite the pandemic, Inspirato reported year-on-year increases in its booking rates by up to 30 per cent, back up towards pre-Covid levels, and the company expects to see its annual recurring revenue exceed $200 million by Q4 2022.

Inspirato founder and CEO, Brent Handler, said: “We are excited to enter a new chapter of growth and innovation with Thayer. With this announcement, we are well positioned to expand our vision of revolutionising luxury travel through our simple and intuitive consumer subscriptions.

“I would like to thank our incredible subscribers, investors, and employees for helping Inspirato achieve this important milestone, and look forward to collaborating with the Thayer team as we continue to accelerate our global expansion,” he added.

Chris Hemmeter, co-CEO of Thayer Ventures Acquisition Corp., said: “As a travel focused investment platform with an appetite for disruptive hospitality themes, we could not have found a better merger partner than Inspirato. Inspirato is creating a new category in the travel space with its combination of market segment focus, a powerful supply aggregation engine and network-effect subscription business model.

“We believe this company will continue to be a leader in the luxury lifestyle sector for decades to come. We are thrilled to be partnering with Brent and Brad as Inspirato transitions to the public markets and establishes itself as an enduring brand of the post-pandemic world,” he added. 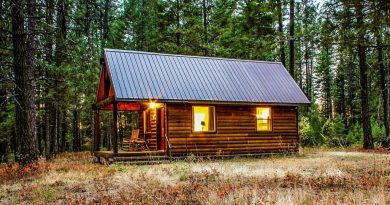 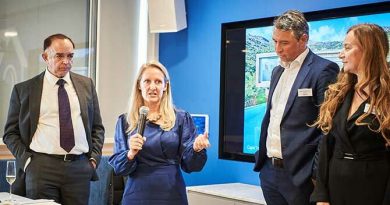 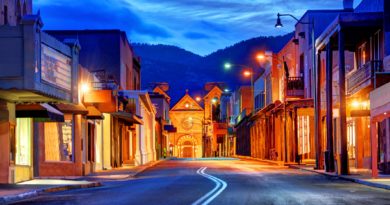 14th December 202015th December 2020 George Sell
Short Term Rentalz is part of International Hospitality Media. By subscribing, periodically we may send you other relevant content from our group of brands/partners.