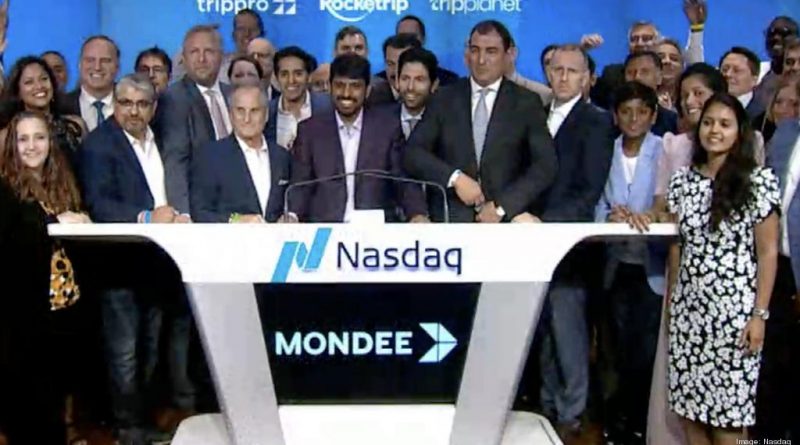 Orestes Fintiklis, CEO and chairman of ITHAX, and founder of Ithaca Capital, said: “We are truly delighted to complete our business combination with Mondee, a market leading company that we expect will continue to disrupt the travel market. Mondee has a proven track record of profitable growth and success, giving us confidence that the company will continue to deliver long-term value to shareholders and we look forward to continuing to support them in the years ahead.”

Mondee’s public market debut was in some doubt even just before this week, after reporting a Q1 net loss of $7 million on net revenue of $38 million, in comparison with a $38.9 million loss and $93 million revenue generation last year.

A number of high-profile short-term lodging companies have struggled since going public in the last eight months via SPAC mergers, despite high trading debuts.

Portland-based vacation rental management platform Vacasa went public in December, raising gross cash proceeds of $340 million and debuting with a valuation of $4.4 billion, shortly after announcing “record-setting” financial results for Q3. However, while its stock began trading at the beginning of 2022 at $8.32, its shares have since decreased by more than 67 per cent to $2.69.

Similarly, San Francisco-based next-generation lodging firm Sonder closed its SPAC merger with Gores Metropoulos II in mid-January, with $165 million allocated in a principal amount of Delayed Draw Notes to fund operations and support new and existing growth initiatives. Despite hitting $10.80 a share in February shortly after its market debut, Sonder’s stock now trades around the $1 mark.

On top of that, Sonder announced a restructuring across its organisation in June, which triggered the laying off of 21 per cent of its corporate team and seven per cent of its frontline staff. Although company executives said they remained optimistic and confident about the future of travel and sustained long-term growth, Sonder said that it was prioritising increasing its cash flow and opening units on which it had already exchanged contracts.

The likes of alternative accommodation marketplace HomeToGo and luxury travel subscription brand Inspirato have also made their public market debuts via mergers with special purpose acquisition companies in the last 12 months. 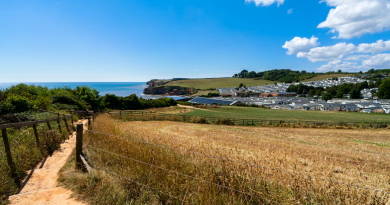 Demand for staycations in 2023 to boost UK economy 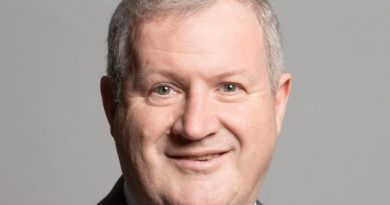 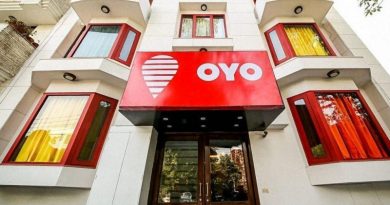 26th January 2023 Paul Stevens
Short Term Rentalz is part of International Hospitality Media. By subscribing, periodically we may send you other relevant content from our group of brands/partners.