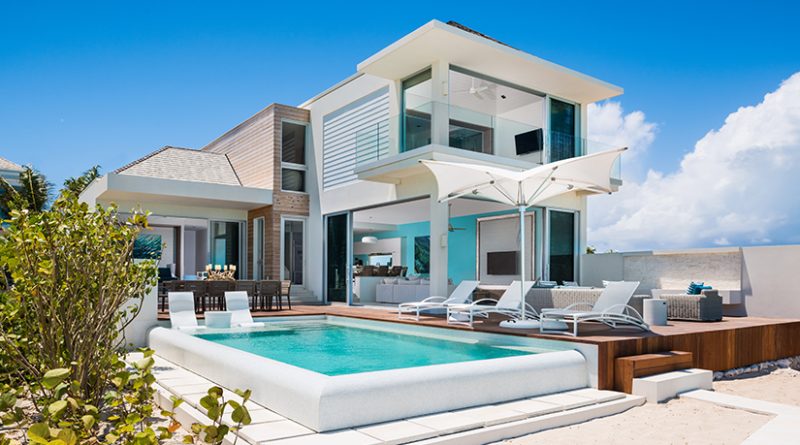 The merger was approved at a special meeting between Thayer Ventures’ shareholders on 8 February and the combined company will now be known as “Inspirato Incorporated” [or “Inspirato”]. Inspirato began trading on the Nasdaq Stock Market on Monday under the ticker symbols “ISPO” and “ISPOW” respectively.

Inspirato has secured more than $100 million in net proceeds from the transaction, and the combined company began trading with an initial valuation of approximately $1.1 billion. The private travel club will focus its attention on enhancing its proprietary subscription technology, guest experience and personalisation, as well as expanding its portfolio of 425 homes under management and roster of 18,000+ members.

Co-founder and CEO, Brent Handler, and Brad Handler, co-founder and executive chairman, will continue to lead the company and sit on the board of directors alongside Michael Armstrong, Eric Grosse, Ann Payne and Scot Sellers.

Brent Handler said: “We are thrilled to begin the next chapter of growth for Inspirato as a public company. With this milestone accomplished, we are well positioned to accelerate our mission of revolutionising luxury travel with our proprietary next-generation travel subscription platform.

“None of this would have been possible without our loyal subscribers, investors, and employees, all of whom helped us grow into the one-of-a-kind luxury brand we are today. As a public company, we look forward to expanding our portfolio of luxury vacation options and introducing the benefits of Inspirato to more and more travellers throughout the world,” he added.

Co-founded in 2011 by the Handler brothers, Inspirato operates a growing portfolio of luxury curated residences, including a global collection of hotel and resort partners. The company aims to offer the certainty of a five-star hotel in the comfort of a spacious vacation home, which comes with supplementary personalised amenities such as dedicated support from its care team.

Three years ago, Inspirato launched its Netflix-style subscription-based service Inspirato Pass to enable frequent flyers to travel as much as they like and make use of the hospitality company’s growing portfolio of hotels and resorts. Clients are able to book an unlimited number of stays at legacy five-star brands, including the Ritz Carlton, from prices starting at around $2,500 a month with no additional fees on top.

Last year, the company announced the launch of Inspirato Real Estate to increase its portfolio of branded luxury vacation residences and add more choice for its subscribers, and unveiled a new suite of benefits, including enhancing its existing luxury travel subscription, Inspirato Pass, and debuting Inspirato Tickets.

In its most recently disclosed financial results, Inspirato posted a Q3 net loss of $9.1 million – a stark contrast with a year earlier when the company reported net income of $1.7 million.

Chris Hemmeter, former co-CEO of Thayer Ventures Acquisition Corporation, said: “Inspirato continues to show all the hallmarks of a disruptive leader in the luxury travel space. With its network-effect subscription business model, relentless focus on subscriber satisfaction, and growing supply-side momentum, it is custom-designed to help travellers make the most of their valuable time in a post-pandemic world.

“We look forward to supporting Inspirato’s future growth,” he added. 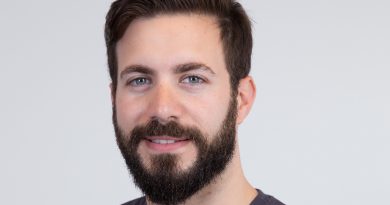 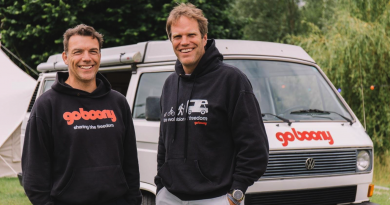 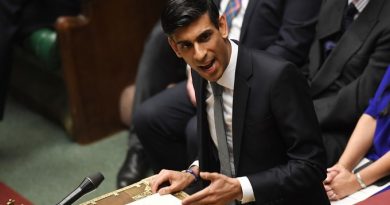 12th May 202012th May 2020 Miles Hurley
Short Term Rentalz is part of International Hospitality Media. By subscribing, periodically we may send you other relevant content from our group of brands/partners.