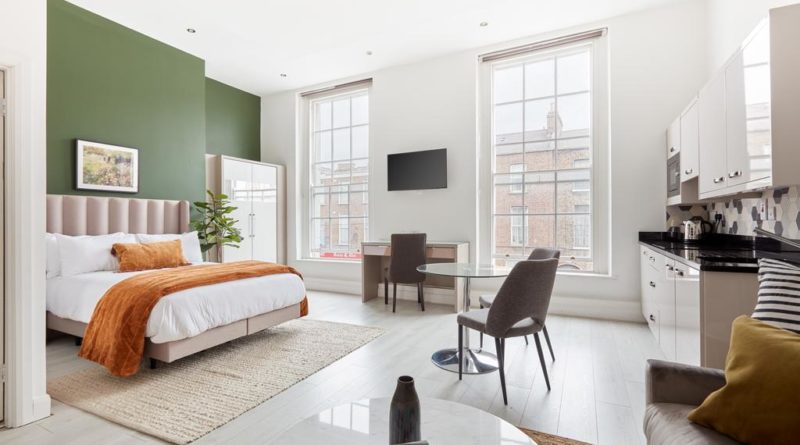 Ireland: San Francisco-based short-term rental operator Sonder is planning further expansion in Dublin city centre, after committing to growing its presence in Ireland to back up a better-than-anticipated summer period.

Sonder recorded an average occupancy rate of over 90 per cent from August to October in its two Dublin properties, 12 months on from its first entry into the Irish market.

Other key metrics, such as RevPar and room rates, also remained stable during the period, according to the company. Though the initial lockdown led to significant numbers of cancellations, it reoriented its strategy in the city to focus on offering extended stays to key workers and frontline healthcare staff.

Lia Prendergast, Sonder’s Dublin general manager, told The Times: “Obviously, when Covid hit, tourism dried up. We saw the early signs in Rome. We adapted in our other European markets and in the US because we knew that tourist demand was going to contract.”

Prendergast added that the company’s length of stays in the Irish capital have trended higher, averaging over 30 nights per stay. The company has planned around these extended stays, attempting to safeguard against potential changes in lockdown regulations.

It also strengthened its cash reserves earlier this year, raising $170 million in a Series E funding round. Much of that cash is still available, with the team now looking to invest it strategically.

The strong performance from the Dublin segment of the business has led Sonder’s European team to consider expansion in the city. It is looking for developments between 10 and 200 units, primarily in central postcodes.

Prendergast added: “We’re looking for hotel and aparthotel opportunities and we can be quite flexible in the type of real estate that we look at. We work with ground-up developers as well as existing hotel owners who are looking for other options for their properties.”

Following a series of conflicts over developments in New York and San Francisco, Sonder has moved ahead with its expansion plans, including its move into Seattle in August and the opening of its first Latin American location in Mexico City in September. 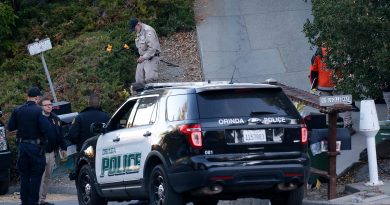 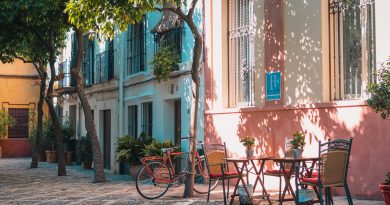 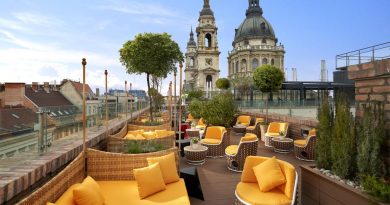 4th May 20206th May 2020 Paul Stevens
Short Term Rentalz is part of International Hospitality Media. By subscribing, periodically we may send you other relevant content from our group of brands/partners.