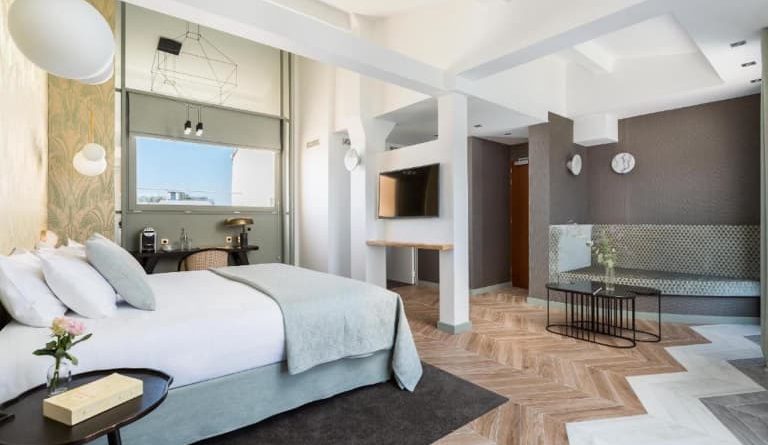 France: Next-generation lodging company Sonder has expanded into France after acquiring the management and operations of Hotel Atala in Paris.

The 48-bedroom property, located close to the Champs-Elysées, features several suites with views of the Eiffel Tower, a garden and terrace, as well as work from notable artists displayed throughout.

To oversee Sonder’s operations and further expansion in the region, Jean-Charles Denis has been appointed general manager of France. He has held previous roles at Interstate Hotels & Resorts as chief operating officer, along with other executive roles in finance, commercial and operational functions at IHG.

Martin Picard, co-founder and global head of real estate at Sonder, said: “France is one of the world’s premier tourist destinations and a must for all global hospitality companies. With the roots of our company in Montreal, France also holds a special cultural significance for us and we’re thrilled to make our entry into this country with a property steps from one of the most renowned and iconic avenues.

“We continue to pursue aggressive expansion in Europe, North America and the Middle East. France marks the tenth country where Sonder operates and we look forward to continuing to deepen our relationships with local stakeholders in France,” he added.

Sylvain Maillard, member of the National Assembly for Paris, said: “In these difficult times for the tourism sector, I am pleased to welcome Sonder, which has chosen to set up in my constituency, near the Champs-Elysées Avenue. This project contributes to the local economy as well as the strengthening of the tourism offer and allows for a sophisticated digital experience.”

Headquartered in San Francisco, Sonder operates in more than 35 cities across ten countries, and has approximately 15,000 live and contracted units worldwide. The company partners with real estate owners and landlords to lease hotel and apartment buildings and designs, manages and operates them. 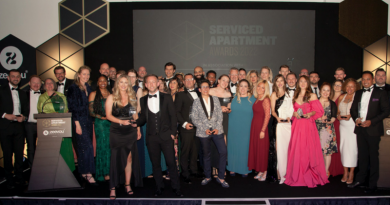 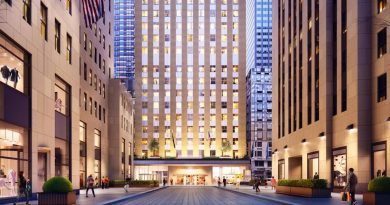 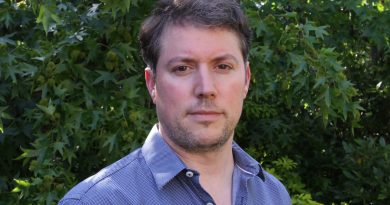 3rd July 20199th October 2020 Paul Stevens
Short Term Rentalz is part of International Hospitality Media. By subscribing, periodically we may send you other relevant content from our group of brands/partners.