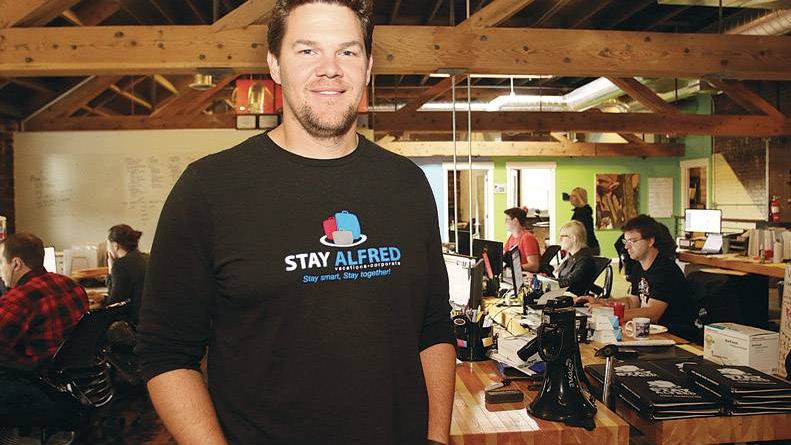 US: The founder and CEO of Washington state-based apartment rental startup Stay Alfred, Jordan Allen, has confirmed the business is closing down permanently, a month after ShortTermRentalz revealed it had ceased trading and closed its social media accounts.

Allen, who founded the startup a decade ago, said it was “amazing to think that a $100 million company in Spokane, Washington, could be wiped out by a virus from Wuhan, China” in an interview with local newspaper Spokane Journal.

Stay Alfred had raised around $60 million in funding, with its most recent round coming in at $47 million in October 2018. Allen said he and his leadership had been seeking new funding of up to $30 million as recently as March but the global lockdown caused by the coronavirus pandemic, coupled with investor interest failing to materialise into an offer, forced the startup’s hand.

At the end of March, the startup confirmed it was closing its properties across the United States for eight weeks from 1 April to limit the spread of the coronavirus. An undisclosed number of employees were also furloughed, five months after it downsized its team by ten per cent in order to streamline operations.

Since news broke of Stay Alfred’s troubles, the startup initially came up with a strategy to retreat to one or two buildings they were leasing, even though its website indicated bookings were still on hold for the foreseeable future.

“My heart’s broken in a lot of ways,” Allen told the newspaper. “We were trying to sell off assets, but there just aren’t a lot of buyers out there.”

He added that, in hindsight, he would have looked to adopt more of an ownership business model rather than concentrating so heavily on a master lease model.

Last May, Stay Alfred appointed experienced business executive Steve Helmbrecht as its president and chief financial officer to help the startup press ahead with its focus on investing in technology, software and hardware to further enhance the guest experience.

Then in February of this year, it hired Edmond Farrell  as its vice president and general counsel. By that point, Stay Alfred had grown to 2,500 travel apartments across more than 33 U.S. markets and hosted more than 800,000 guests.

Allen insisted that customers who had booked upcoming trips in Stay Alfred-branded properties would not be left empty handed as he does his best to ensure other companies help them out with their existing reservations. He added that he was helping employees, both those who had and had not been furloughed, to find employment opportunities elsewhere. 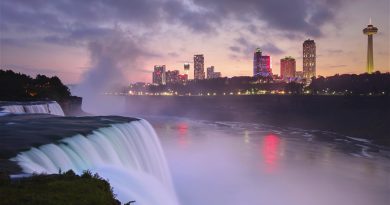 Short-term rental bed tax to be applied in Niagara Falls 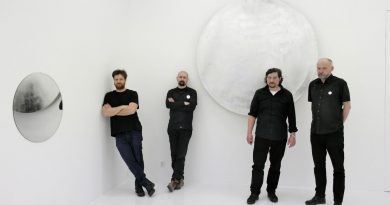 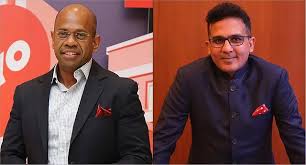