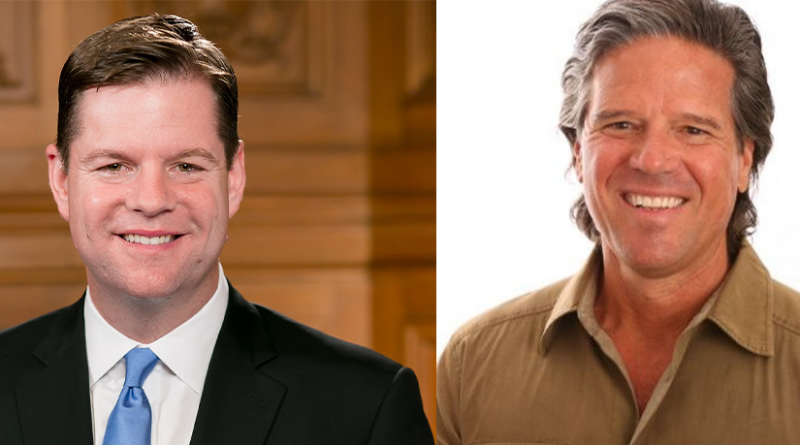 US: Venture capital firm Thayer Ventures has created a subsidiary brand, Thayer Ventures Acquisitions, which is aiming to raise $175 million via an initial public offering [IPO] to invest in travel and transportation companies.

The new travel-focused special-purpose acquisition company [SPAC] is believed to be hoping to sell 17.5 million units of stock at $10 each, having filed the relevant documents with the U.S. Securities and Exchange Commission earlier this week.

Chris Hemmeter, co-founder and managing director of Thayer Ventures, and Chris Farrell, co-CEO of Thayer Ventures and former San Francisco mayor, have created the new company and pushed for the IPO. The firm has already backed a number of travel companies, including BookingPal, Sonder, Duetto and Hipmunk.

SPACs are a form of public shell company listed on a stock exchange which can be quickly merged with private companies for a less expensive route to public offerings. Companies such as DraftKings, Nikola and Virgin Galactic have gone public via this route, with companies using this method becoming darlings of a rising tide of IPOs.

Airbnb was offered a SPAC merger earlier this year, which it declined in order to continue its plans to go public by the end of the year. Furthermore, according to Skift, two other SPACs have announced their intent to fund travel companies, both raising over $300 million over the past two months.

The news may spring optimism in the industry for a revival in travel-related investment after the industry’s struggles during the pandemic this year.

Thayer Ventures Acquisitions will be listed under the sign TVACU and will be underwritten by Stifel and Oppenheimer & Co. It has announced it will be seeking companies focused on sectors facing long-term disruption with competitive advantages, hoping to interest investors.

Speaking about the status of the market, Hemmeter told Phocuswire: “Our investment horizons are five to seven years, so investing in companies now that are solving real problems that have significant contributions to make to the productivity story of travel suppliers and so forth, this is a very good time to do that. We’re not sensitive to the quarter-by-quarter performance; we’re really interested in building companies over the long term.

“And then we just fundamentally do not believe that travel is dead. That’s for sure,” he added. 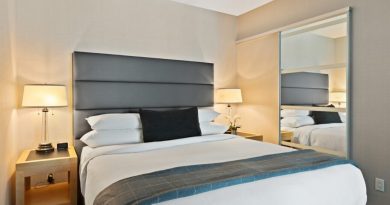 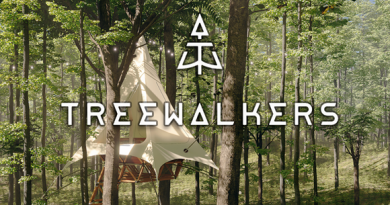 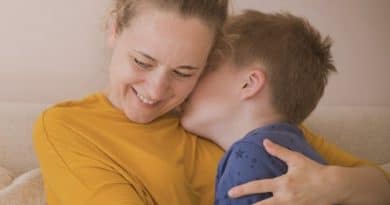 1st April 20183rd September 2018 George Sell
Short Term Rentalz is part of International Hospitality Media. By subscribing, periodically we may send you other relevant content from our group of brands/partners.