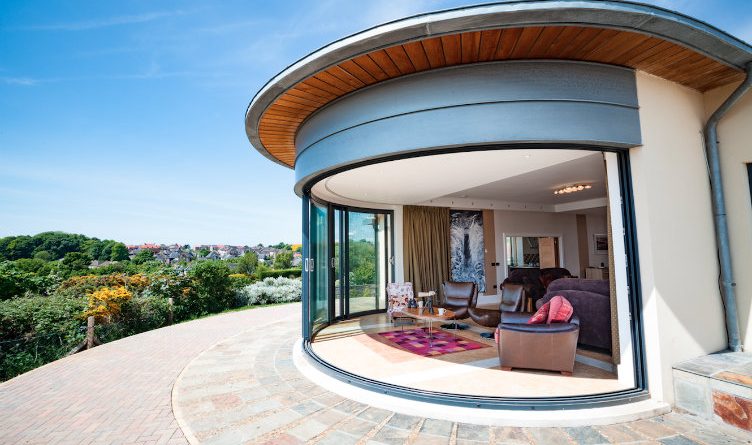 UK: Devon-based holiday letting agency The Travel Chapter, which owns brands such as holidaycottages.co.uk, Stay In and Cottages & Castles, is preparing for a potential initial public offering [IPO] in London, according to reports.

The Times has reported that British private equity firm ECI Partners, which acquired an undisclosed stake in The Travel Chapter from Phoenix Equity Partners in 2019, is working with brokers at Numis Securities on a prospective flotation for the agency, which could value it at “hundreds of millions of pounds”.

Managing more than 7,000 self-catering holiday lets, including a wide collection of yurts in the Welsh Valleys to castles in the Scottish Highlands, The Travel Chapter is understood to have been valued at between £100 million and £200 million as recently as 2018. It is also believed to have raised at least £30.7 million / $42.6 million in funding to date across multiple investment rounds.

It follows Airbnb’s high-profile, protracted IPO which concluded in December, while the likes of Sonder, HomeToGo, Inspirato and Vacasa are all on course to go public this year via mergers with special purpose acquisition companies, or SPACs.

Founded in 1989, The Travel Chapter has benefitted from the staycation boom in the UK over the last two summers, with international travel restrictions continuing to influence travellers’ destination choices and push holidaymakers towards more domestic travel. The company also markets the properties across its portfolio through websites that attract over 32 million visitors each year.

The Travel Chapter’s network of holiday letting brands also includes dog-friendly accommodation and a range of regional cottage companies based across the UK. 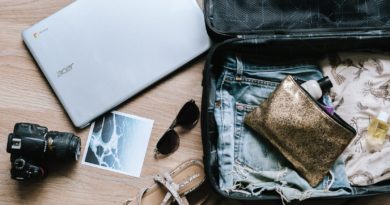 One in two travellers optimistic about taking trips in 2021 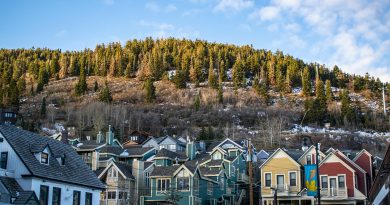 19th August 2021 Paul Stevens
Short Term Rentalz is part of International Hospitality Media. By subscribing, periodically we may send you other relevant content from our group of brands/partners.