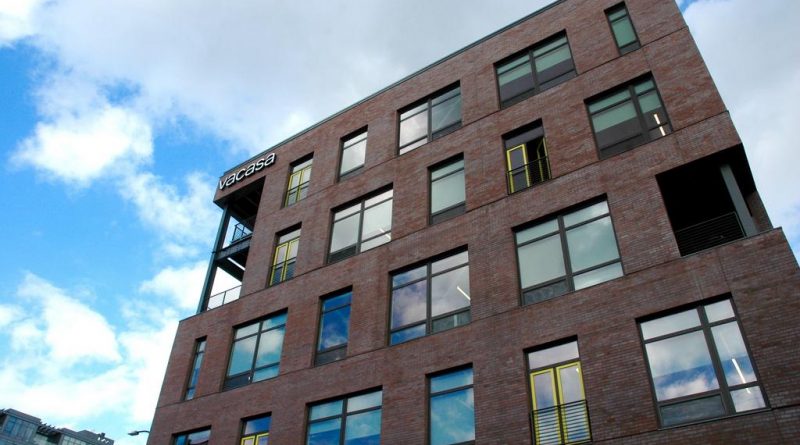 US: Portland-based vacation rental management platform Vacasa has cut 280 jobs – around three per cent of its total workforce in the United States – following a number of significant changes at boardroom level.

The layoffs affect a number of departments across the company, including in finance, human resources, marketing, legal, product, central operations, sales and engineering, as well as some staff in property maintenance roles, as Vacasa seeks to cut costs.

Vacasa said that affected employees would receive a severance package and placement services for their next jobs.

The latest round of job cuts was announced just two months after former Egencia president Rob Greyber was named the new CEO of Vacasa, replacing Matt Roberts, as he seeks to drive profitable growth, break even for the year and optimise the company’s resources.

In recent weeks, Vacasa has undergone a leadership shakeup with former chief strategy officer John Banczak stepping up to become chief operating officer [COO] and COO Craig Smith being promoted to the role of chief commercial officer [CCO], while chief revenue officer Michael Dodson and chief product officer Michael Xenakis are both due to depart within the next month.

At the same time, Rachel Gonzalez, a former general counsel at Starbucks Corporation, has been brought in to serve as an observer on its board of directors and provide valuable insights to investors. Greyber said that Gonzalez would be a “strong contributor with expertise across a broad range of legal affairs, compliance and business operations”.

Prior to Greyber’s arrival, Vacasa cut 25 jobs [representing around 0.03 per cent of its workforce at the time] in its sales department as part of an ongoing effort the “optimise” the company’s sales function. Before going public via a merger with special purpose acquisition company [SPAC] TPG Pace Solutions last December, however, Vacasa hired close to 200 employees for its reorganised sales department and it was reported that the firm had employed an “aggressive” recruitment plan in the first half of 2022.

Since Vacasa’s stock began trading at the beginning of 2022 at $8.32, its share price has plummeted and then rebounded slightly to $3.70. That was despite raising gross cash proceeds of $340 million and debuting with a valuation of $4.4 billion, shortly after announcing “record-setting” financial results for Q3 in 2021.

San Francisco-based next-generation lodging firm Sonder has fared no better since closing its own SPAC merger with Gores Metropoulos II in mid-January. Despite hitting $10.80 a share in February shortly after its market debut, the company’s stock now trades at $1.87.

Vacasa is not the first major short-term rental property management player to make job cuts in 2022. It was announced in June that Sonder was set to lay off 21 per cent of its corporate team and seven per cent of its frontline staff, while Los Angeles-based AvantStay revealed it had made a number of “job reductions” in July as part of a “gradual reorganisation” of the company.

On top of that, another San Francisco-based short-term rental property management company, WanderJaunt, confirmed that it was shuttering operations across its eight markets in the United States at the start of July, triggering the laying off of around 85 employees in the process.

It remains unclear how extensive the cuts will be in the long run but further budget cuts in local offices are said to be possible. 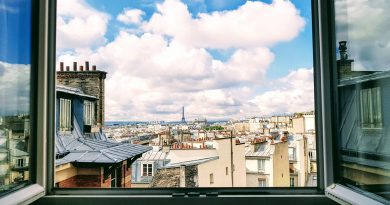 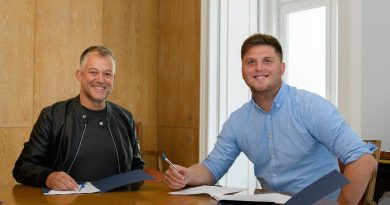 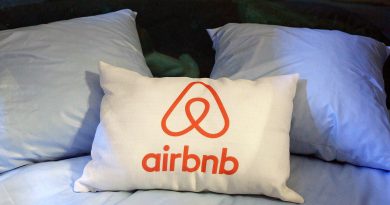 21st February 20204th May 2020 Miles Hurley
Short Term Rentalz is part of International Hospitality Media. By subscribing, periodically we may send you other relevant content from our group of brands/partners.