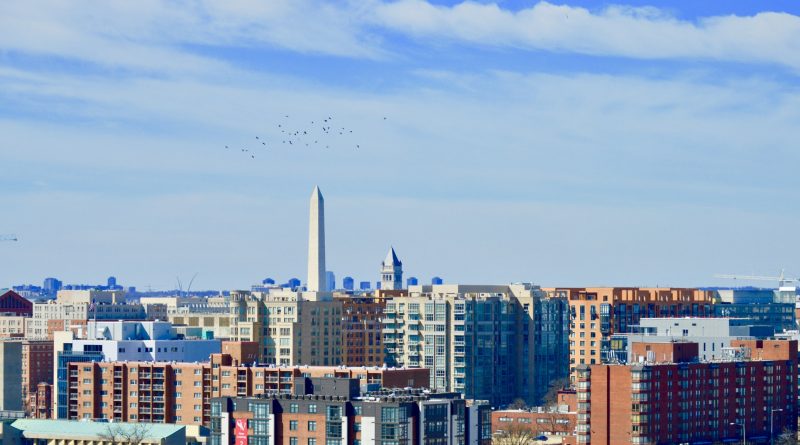 US: Washington DC has begun enforcing a short-term rental law passed three years ago that will require hosts to obtain a licence and limit the amount of time homeowners can rent out their properties through booking platforms in a year.

Originally passed by the DC Council at the end of 2018, the law has only just come into effect due to legal wrangling and a period of heated debate, culminating in the DC Department of Consumer and Regulatory Affairs’ [DCRA] approval for the restrictions to be implemented last month. The agency began accepting licence applications for short-term rentals yesterday [10 January], however the full provisions of the law will be enforced as of April.

Referring specifically to short-term rentals where the rental period lasts no more than 30 days at one time, all DC homeowners renting out their bedroom, basement or entire home on a short-term basis will be required to obtain a licence from the DCRA, which lasts two years.

The law stipulates that owners who are present in the property during the rental period will not be restricted by the number of days they can rent out their unit within a one-year timeframe, although those homeowners not present in the property [perhaps because it is not their primary residence] will only be allowed to rent out their unit for a maximum of 90 days in the course of a year.

The intention behind the introduction of the new law is to appease both hosts and property owners who want to rent out their units and generate their own revenue, as well as neighbours and residents in communities who feel that local housing prices are being driven up by the presence of short-term rentals and affordable housing is being taken off the market.

Regulation in US cities has long been a contentious issue, and particularly in Washington DC, where the city and Airbnb were locked in a fight over the proposed bill in 2018 before the final vote. The home-sharing platform and other opponents of the law argued that the cap would be excessive governmental intervention, and Airbnb claimed that the bill in Washington would be one of the most restrictive home-sharing regulations in the United States, outside of New York City and San Francisco.

Advocates of the bill said that blocking second home rentals would preserve neighbourhoods and prevent buildings from being turned into hotel-like properties with travellers coming and going at all times of the day.

According to DCist, similar laws restricting short-term rental activity have been enacted across the Washington state, in places such as Alexandria, Arlington County, Fairfax County and Montgomery County. 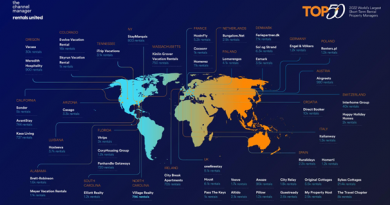 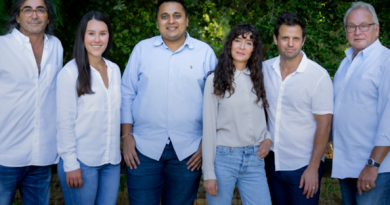 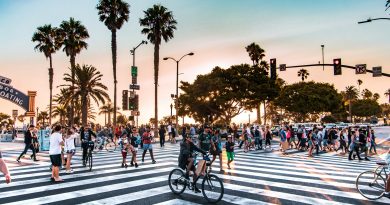 15th March 20196th May 2020 Paul Stevens
Short Term Rentalz is part of International Hospitality Media. By subscribing, periodically we may send you other relevant content from our group of brands/partners.