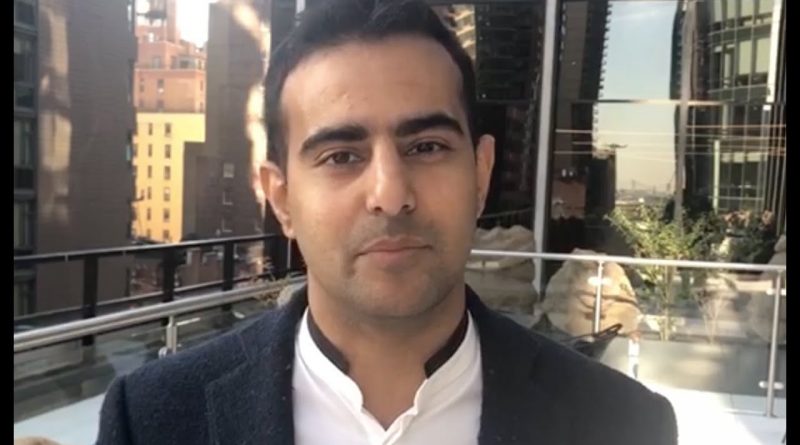 US: Corporate housing provider Zeus Living, which received financial backing from Airbnb in December, has raised $15 million in equity and debt at a value of roughly $110 million from backers including CEAS Investments I, Initialized Capital Management and Soros Fund Management.

As the coronavirus crisis continues to decimate the short-term lodging and travel industries, Zeus’ valuation equates to roughly half of what it commanded just five months ago, when Airbnb contributed to its $55 million Series B round, which it called a strategic investment. In December at the time, it was estimated to be worth $205 million, reflecting the extensive impact the pandemic has had on the lodging space.

Before that, Zeus had raised $24 million last March to fund its expansion into the corporate housing market across the United States.

Sources close to the matter told Bloomberg that the money was raised because Zeus did not have enough money to comply with a covenant tied to a loan from Soros.

It follows a sizeable drop in valuation for Zeus’ backer in December, Airbnb, which is now worth an estimated $18 billion [down from $31 billion at the time of its previous major investment round] after securing $1 billion in equity and debt from investors such as Silver Lake and Sixth Street Partners.

At the back end of March, Zeus joined an ever-growing list of companies in the real estate and travel sectors to announce sweeping layoffs, with 30 per cent of its team made redundant.

The startup, spearheaded by CEO Kulveer Taggar, predominantly provides furnished spaces for corporate travellers by redecorating landlords’ homes before renting them out to relocated employees for minimum stays of 30 days.

However, Zeus faces stiff competition in the space with well-backed housing providers such as Domio, Sonder and Lyric, who have also been subject to cost-cutting measures and job cuts since the pandemic began.

Soros Fund Management was launched by the family of billionaire George Soros, while San Francisco-based Initialized was co-founded by venture capitalists, Alexis Ohanian and Garry Tan. 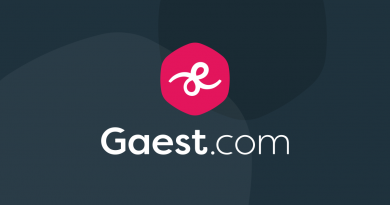 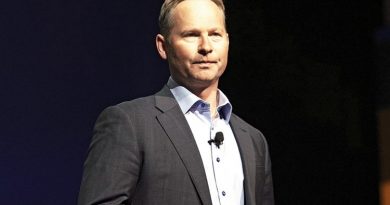 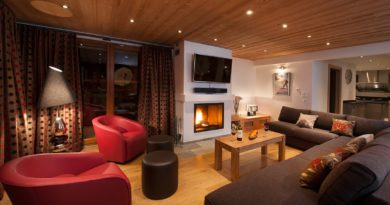