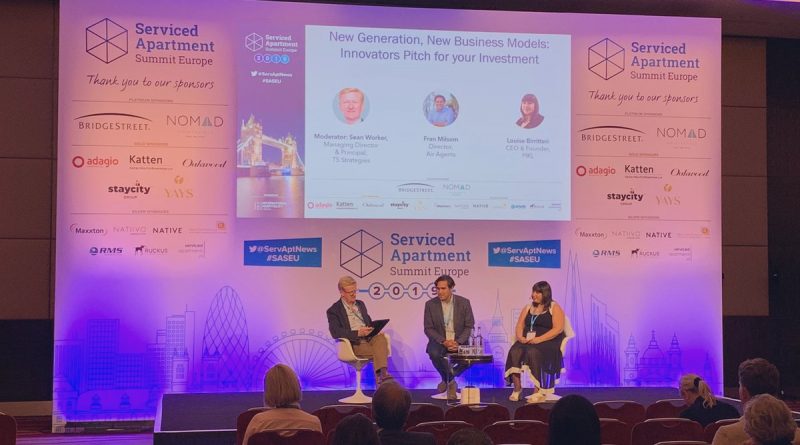 London: This week, IHM hosted Serviced Apartment Summit Europe (SAS EU) 2019 at Park Plaza Westminster in London, where the state of the short-term rental space took on a key focus.

The SAS EU event, which has been hosted annually since 2013, has grown significantly in recent years and attracted more than 350 CEOs, senior delegates and speakers globally from across the short-term rental, serviced apartment and extended stay / aparthotel markets.

This has been seen with Lyric’s strategic alliance with Furnished Quarters to operate the Q&A Residential Hotel in Manhattan, Sonder’s debuting of its first Airbnb-hotel hybrid in Denver and Airbnb’s partnership with RXR Realty to operate suites at the Rockefeller Center in New York.

When pressed on predictions for the space, Besnainou said he expected to see further consolidation taking place, with plenty of acquisitions in technology startups in Barcelona, and bigger players such as Airbnb investing in the market being strong signs that the future of the sector is looking bright.

Jonathan Werth from LiFE Ventures concurred, saying that there are now “fewer new ideas” than before in proptech as they have to be able to follow through and develop them for their companies. However, he warned of the dangers behind a potential digitalisation of the space that would cut out human interaction, adding that “a balance is required to do simplified things to solve problems or make business”.

Following that, Andrew Harrington from AHV Associates also pointed out the rise of the sharing economy despite the state of a fragmented hospitality market in its current form, in which the big players reportedly only account for a third of the global accommodation market overall.

Harrington said: “Airbnb has been raising consumer awareness of the limited serviced apartment rental segment. Several companies are focusing their operations on traditional hotel alternatives which have emerged while all of the big hotel players are now entering the alternative accommodation segment.”

One of the day’s highlights saw Airbnb territory manager Robin Clifford participate in a snapchat conversation with IHM CEO Piers Brown on the main stage, in which he brought the audience up to date with the latest goings on at the rental platform as well as its future plans.

Over the past four years, Clifford said Airbnb had significantly evolved the “professional side” of the business with a number of interesting initiatives, such as Collections, Plus, Experiences, Adventures, Luxe and Airbnb for Work, helping the company to be at the heart of communities and to create so-called “magical” experiences.

In recent months, Airbnb has taken its first foray into the hotel segment, as demonstrated by its purchase of HotelTonight. As Clifford explained, this is to be the first step in a diversification strategy to grow “aggressively” into serviced apartments and boutique hotels in the coming years, particularly in the Middle East and Dubai.

Looking ahead to the future, he said that Airbnb’s priorities were to penetrate the apartment and hotel segments and grow its footprint in both, in line with huge demand for more professional, hotel-quality accommodation. On top of that, he said the categorisation at the front end of the website would be crucial to creating more traction for the platform from a wider spread of unique visitors, meaning unique residences and hostels would also feature prominently on the platform.

Clifford also teased a few exciting announcements that the company was expecting to make before the end of the year.

Before SAS EU drew to a close, Fran Milsom from Air Agents and Louise Birritteri from Pikl both pitched their innovative product for the sharing economy in order to earn a fictitious investment of £50 million and the audience’s approval.

Air Agents is an independent, UK-based property management service and Milsom called for more professionalism of the short-term rental sector, which included adhering to the 90-day letting limit in London and automating the process of the company’s booking platform so that the guest experience is enhanced.

On the other hand, Pikl offers specialist insurance for the sharing economy, which is scheduled to reach £140 billion in value by 2025. Having just closed the company’s first pre-Series A round of investment, Birritteri said that while the market was strictly regulated and difficult to penetrate from the outside, insurance was an exciting market with up to £100 million of revenue expected in the market in the coming years.

When the time came to vote, Birritteri secured the higher number of votes.

Attention will now turn to IHM’s upcoming Serviced Apartment Summit Middle East and Africa (SAS MEA), which takes place on 16 September in Dubai, UAE. The SAS MEA event is the only b2b conference in the Middle East for the serviced apartment, branded residence, aparthotel, corporate accommodation and short-term rental sectors.

Tickets are now available for the event at the website here. 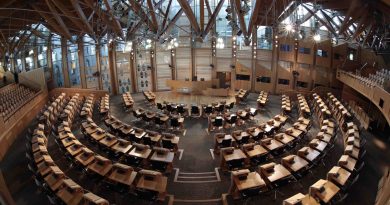 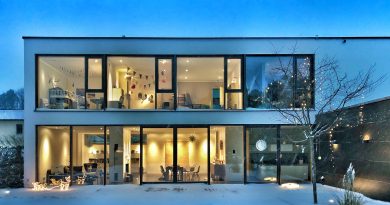 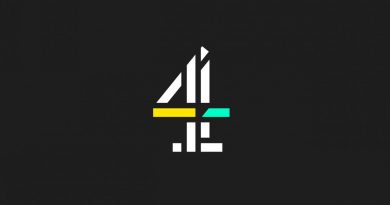