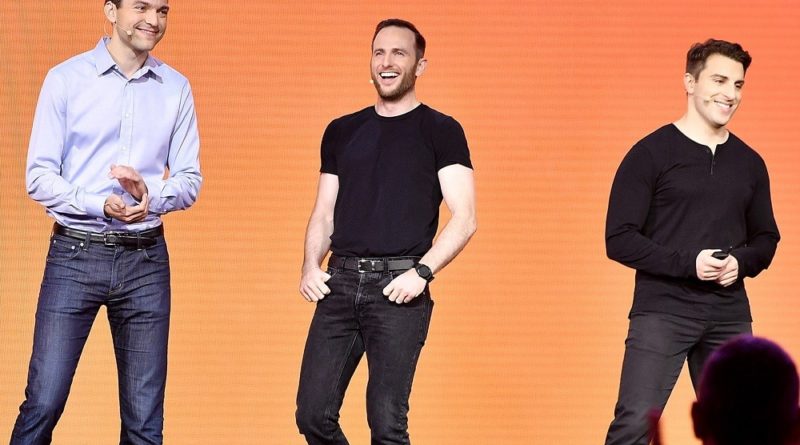 US: Following years of speculation and anticipation, Airbnb has submitted the necessary documents for its initial public offering [ IPO ], which is scheduled to take place in December and raise up to $3 billion for the global home-sharing platform.

Airbnb’s offering will, as previously reported, be led by Morgan Stanley and Goldman Sachs, and the company’s shares are set to trade on the Nasdaq Global Select Market under the symbol ABNB.

While an exact valuation cannot yet be accurately calculated until the full terms and details are revealed in another filing due to sudden market fluctuations, recent reports have suggested that Airbnb is set for an IPO valuation of approximately $30 billion. This would place the company at a similar mark to the $31 billion valuation it achieved at the last funding round in 2017, but also significantly up on the circa $18 billion it was valued at in April when Airbnb secured funding in debt and equity securities with participation from private equity firms including Silver Lake and Sixth Street Partners.

In what has been a record-breaking year for US-held IPOs despite the pandemic, more than $141 billion has been raised on US exchanges in 2020, despite the outbreak of the coronavirus. At the same time, the offering is the largest on Nasdaq since that of Facebook in 2012, which was seen as a failure by many when the company’s stock fell almost immediately and share prices dropped by more than 50 per cent over the subsequent months.

Monday’s filing was believed to have been delayed from last week due to the uncertainty over the recent result of the US Presidential Election, as Donald Trump seemingly still refuses to concede to president-elect Joe Biden.

In August, Airbnb confirmed it had begun the process of filing for its IPO by submitting a draft registration statement to the Securities and Exchange Commission [SEC], plans which had been postponed from March as countries went into national lockdowns around the world. The firm had earlier rejected a potential IPO filing via a merger with a blank-cheque acquisition company [or SPAC – special purpose acquisition companies] in favour of a more traditional route to going public.

After an unprecedented and turbulent year for the entire travel industry, Airbnb’s resurgence is in stark contrast to its nadir in May, when the platform saw a 70 per cent decline in bookings from the same month a year earlier. Around that time, CNN’s business correspondent Chris Isidore predicted that the coronavirus outbreak would have as seismic a shock for the travel industry as 9/11 did post-September 2001.

The coronavirus ramifications on Airbnb were further highlighted in June when the company was forced to trim its workforce by 25 per cent in a measure to urgently cut costs, as well as halt all expenditure on marketing and new hirings.

Now, with infection rates and deaths again on the rise amid talk of additional waves of the pandemic, Airbnb will be bracing itself for another decline in bookings as the typically busy holiday season approaches. 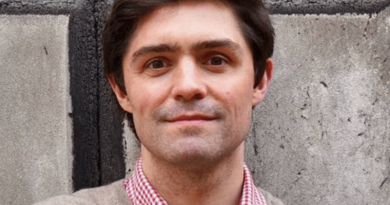 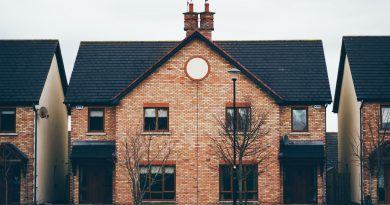 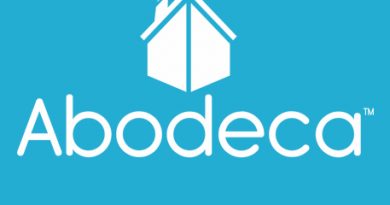 Findit and Abodeca to not include booking fees on rentals

7th February 20197th May 2020 Paul Stevens
Short Term Rentalz is part of International Hospitality Media. By subscribing, periodically we may send you other relevant content from our group of brands/partners.