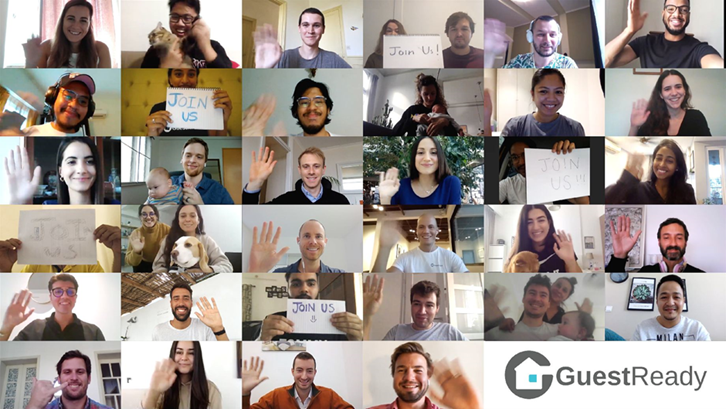 Worldwide: Short-term rental management company GuestReady has announced its recent crowdfunding campaign on leading European platform Seedrs has reached 100 per cent of its target in the first 24 hours since its launch, with more than 250 investors from 25 countries contributing to the goal of €1.5 million.

Existing investors Impulse VC and Senn & Partners continue to back the company and are participating in the campaign, reflecting the recovery of investor confidence in the market segment. The campaign is now overfunding and is set to remain open until the end of this month, having launched on 2 November.

The announcement comes against the backdrop of the Covid-19 pandemic, which saw GuestReady’s revenue drop by 80 per cent from January to April. Since then, the startup has been on the path to recovery, with revenues back to pre-Covid levels in August 2020.

The path appears to mirror that of Airbnb, which was faced with thousands of cancellations earlier this year and which is now set to raise a $30 billion IPO scheduled before the end of this year.

Alexander Limpert, CEO and co-founder of GuestReady, said: “The short-term rental market is not as deeply impacted as some might think by the Covid-19 crisis. The impact on different segments of the hospitality and tourism industry varies quite a lot.

“Outsiders think that our fate is the same as the one of airlines or hotels, which have seen revenue drops of up to over 90 per cent. Luckily we’ve seen increased demand from domestic travellers and for longer stays which have helped to cover a large part of the lost bookings from international travellers.

“This has allowed GuestReady to maintain a much higher occupancy compared to hotels,” he added.

A comparison of GuestReady’s occupancy data for September with hotel occupancy data from STR, a leading hospitality data provider, showed that the startup’s occupancy was almost double the average hotel occupancy in key markets such as Dubai, Paris, Lisbon, or London. Apart from occupancy, the company saw its average length of stay increase by 50 per cent, as guests book for longer periods of time.

Jacques Lavie, head of growth at GuestReady, said: “In current times, short-term rentals offer key benefits compared to hotels. Our properties are better isolated and don’t contain common areas, such as a lobby, which would usually be an advantage of a hotel.

“All of our properties have super fast wi-fi, which is even more important now as many more guests work from home. Our guests also love the fact that they have their own kitchen where they can cook themselves, rather than being dependent on going to restaurants,” he added.

The startup also won the 2018 Serviced Apartment Award as the Best Service Provider and Limpert was crowned the Rising Star at the inaugural Shortyz Awards for the global short-term rental industry back in March 2020.

For more information about GuestReady’s crowdfunding campaign, follow this link. 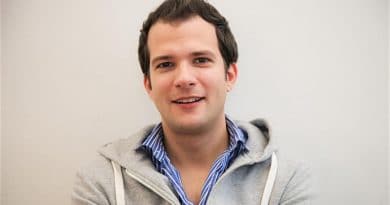 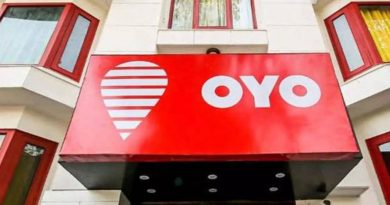 OYO steps up plans to resurrect IPO in early 2023 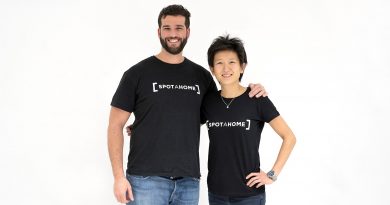 12th February 201912th February 2019 Paul Stevens
Short Term Rentalz is part of International Hospitality Media. By subscribing, periodically we may send you other relevant content from our group of brands/partners.