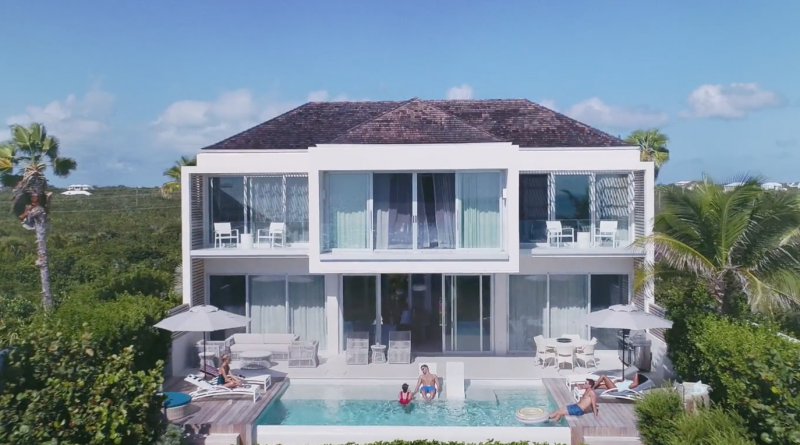 It comes as Inspirato celebrates its tenth year in business and is gearing up to be publicly listed through a deal with special purpose acquisition company [SPAC] Thayer Ventures Acquisition Corp.

The revamped Netflix-style subscription-based service Inspirato Pass, which launched two years ago, is designed to offer subscribers more flexibility, added value and over one million trip options in more than 100 destinations – a significant increase compared to 150,000 beforehand.

Previously, Passholders could only hold one reservation at a time and needed to wait seven days between check-in and check-out, whereas subscribers will now be able to use their Pass to hold multiple reservations at the same time, with no required wait between check-out and the next check-in. As a result, those travellers who like to plan in advance or, on the other hand, value spontaneity can benefit from the enhanced subscription.

Once a subscriber reserves a trip from the list, their Pass will be in  use for a number of days and unavailable for future reservations for that limited time. Trip lengths will range from two to 14 days and be bookable from anywhere between two and 365 days in advance.

In order to provide added value and a more cost-effective way to travel, Inspirato subscribers will be able to enjoy the benefits of a Club subscription with a 50 per cent monthly discount on the Club ‘retail’ price.

Meanwhile, Inspirato has added an increased number of luxury vacation homes to the options available on its Pass trip list, such as the Hepburn brownstone, the company’s first residence in New York City, which served as the backdrop for Breakfast at Tiffany’s.

In another new development, Inspirato has announced the launch of Inspirato Tickets, which will provide subscribers of Inspirato Pass and Inspirato Club with access to sought-after tickets in sporting and live entertainment. It includes partnerships with ticketing providers and stadia across the United States, meaning that Passholders and Club members will have the option to secure seats at concerts, as well as basketball, American football and hockey games with the Pass or at below-market prices.

The private travel club announced its SPAC merger with Thayer Ventures in June, in a transaction that would take it public and value the pro forma company at an estimated enterprise value of $1.1 billion. On completion, the combined company will operate as Inspirato, and be listed on Nasdaq under the ticker symbol ‘ISPO’.

Co-founded in 2011 by brothers Brad and Brent Handler, Inspirato reported year-on-year increases in its booking rates by up to 30 per cent, despite the pandemic. That supports their claim of serving a “large and growing addressable market for luxury travel”, where demand is expected to reach $230 billion by 2025 in the United States alone. 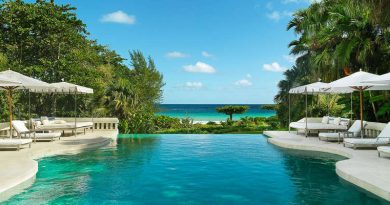 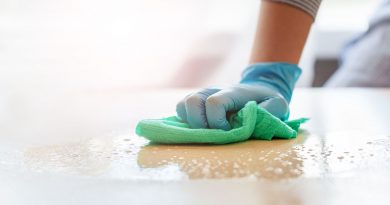 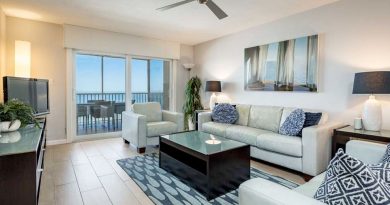 4th June 20213rd June 2021 Paul Stevens
Short Term Rentalz is part of International Hospitality Media. By subscribing, periodically we may send you other relevant content from our group of brands/partners.