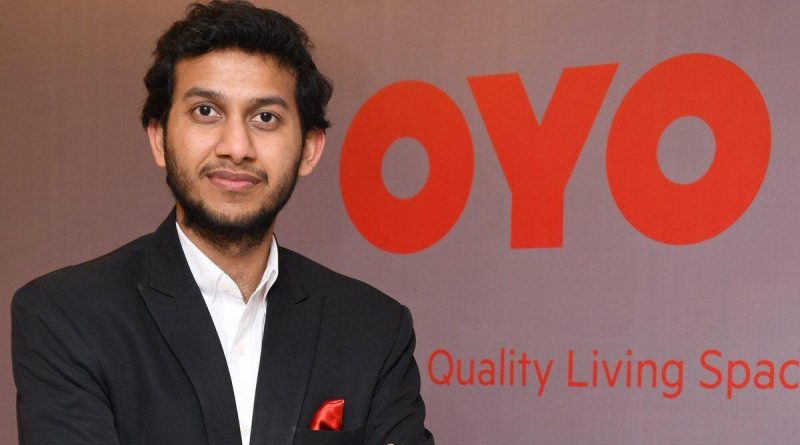 India: SoftBank-backed hospitality startup OYO is preparing to file for its long-awaited initial public offering [IPO] as soon as next week, as well as to raise between $1-1.2 billion in the process, according to reports.

It is believed that the budget hotel aggregator – which also operates vacation rental brand OYO Vacation Homes – is planning to list in Mumbai, known as the financial capital of India, although the terms of the listing are still being ironed out.

A number of other high-profile Indian startups, such as food delivery company Zomato, payment app Paytm and e-commerce business Nykaa have also all recently filed for IPOs, with ride-sharing company Ola looking to go down the same route.

OYO, whose investors include SoftBank [which owns a 46 per cent stake in the company], Airbnb and Lightspeed Partners, last month received $5 million in strategic investment from Microsoft. Following on from that, the two companies announced that they had entered into a multi-year strategic alliance to co-develop next-generation travel and hospitality products and technologies, amid claims that Microsoft is valuing OYO in the region of $9 billion ahead of the IPO.

The startup’s business was severely hampered by the pandemic, leading to widespread redundancies in its offices across the world, business restructuring and extensive cost-cutting measures, although OYO is now projecting a more optimistic outlook for a recovery, having secured a $660 million loan from global institutional investors in July that is being put towards paying off past debts, strengthening its balance sheet, and investing in product technology.

OYO founder and chief executive, Ritesh Agarwal, had earlier hinted that his company would consider going public via an IPO, although declined to offer a potential timeline. 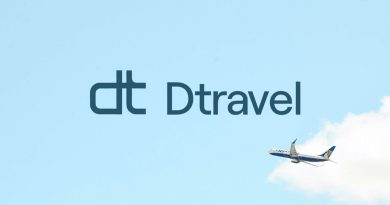 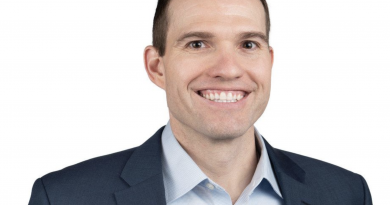 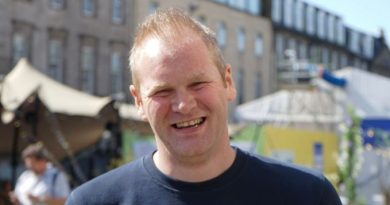