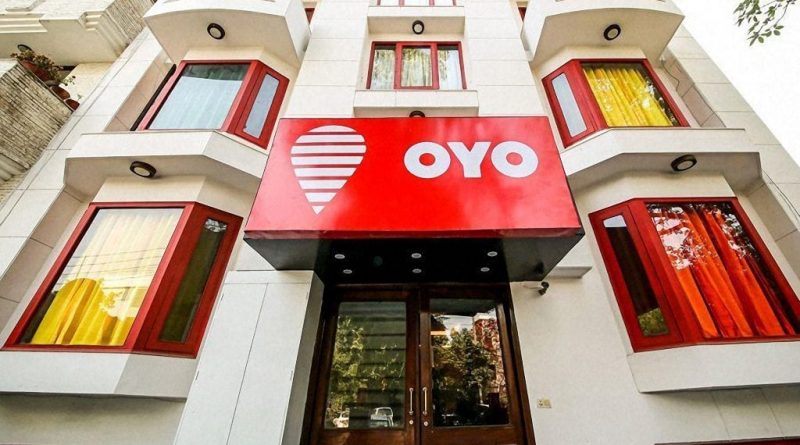 India: Hospitality chain OYO has reportedly set a target valuation of $9 billion for its upcoming initial public offering [IPO] following preliminary conversations with potential investors, according to a Bloomberg report.

The news tallies with earlier reports that the startup was expecting a valuation below the $12 billion that was initially mooted last year. OYO’s valuation previously dropped to as low as $8 billion at the height of the pandemic, although the business has bounced back in some regards thanks to a mixture of consolidation restructuring, layoffs and an upsized $660 million loan from global institutional investors in July, which enabled it to pay off debts and strengthen its balance sheet

In addition, OYO entered into a multi-year strategic alliance with Microsoft to invest in next-generation products and technology.

After filing for its IPO at the end of September, the SoftBank-backed startup is now due to push ahead with finalising its offering this week or next, according to Bloomberg. OYO plans to raise 84.3 billion rupees [$1.1 billion] in the process through new and / or secondary shares.

Once OYO receives regulatory approval and the final pricing has been determined, a formal roadshow will take place.

Founded in 2013, the startup expanded aggressively into markets across the world, including the United States, Europe and Japan. In 2019, it launched its vacation rental business – OYO Vacation Homes – upon the acquisition of Amsterdam-based firm @Leisure Group, although its most recent CEO, Raj Kamal, quietly stepped down last April.

However, the pandemic and ensuing lockdowns brought much of OYO’s business to a standstill, which resulted in widespread furloughs and layoffs in several of the chain’s core growth markets.

In order to spur growth for a post-pandemic recovery, OYO shifted its business model to sell software and support services to hotel operators, resorts and homeowners, including providing a platform for travellers to book short-term lodging.

As part of the IPO, SoftBank is expected to try to sell a small percentage of its 47 per cent equity in the chain, although founder and CEO, Ritesh Agarwal, is likely to retain his full shares.

As well as SoftBank, OYO is also backed financially by the likes of Sequoia Capital, Lightspeed Ventures and Greenoaks Capital Management, all of which have said they do not intend to sell their shares. 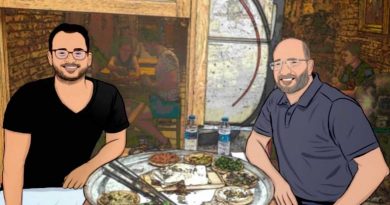 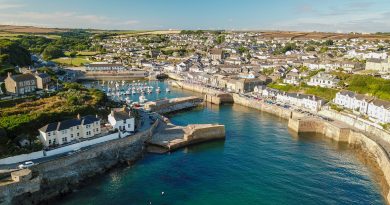 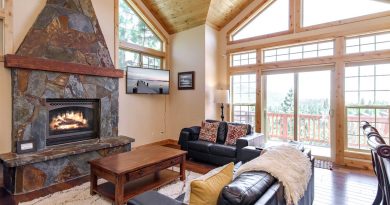 16th January 20204th May 2020 Miles Hurley
Short Term Rentalz is part of International Hospitality Media. By subscribing, periodically we may send you other relevant content from our group of brands/partners.