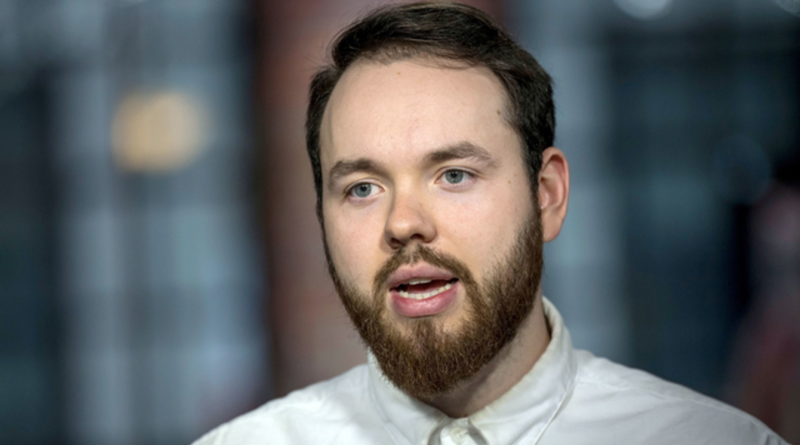 US: San Francisco-based unicorn Sonder is reportedly in talks to go public by merging with blank-cheque firm Gores Metropoulos II Inc. [also known as a special purpose acquisition company or SPAC], according to Bloomberg News.

According to the report, the short-term lodging startup, which was last valued at around $1.3 billion following a bumper $170 million Series E funding round last summer, could see its valuation soar above $2.5 billion if the merger with the SPAC comes to fruition.

Gores Metropoulos II was the second blank-cheque firm to be launched by the Gores Group, which is headed up by Alec Gores and investor Dean Metropoulos. The company has already launched 12 SPACs, including a merger last year between Gores Holding IV and lender United Wholesale Mortgage, which garnered a valuation of $16 billion for the latter – becoming the largest SPAC deal to date in the process.

Terms are believed to be under discussion and nothing has been finalised yet, an unnamed source told the publication.

Founded in 2012, Sonder, which leases apartments before furnishing and renting them out on a short-term basis, has raised more than $560 million to date from investors including WestCap, Greenoaks Capital, Inovia Capital, Valor Equity Partners, Tao Capital Partners, Lennar Ventures and Spark Capital.

The startup was heavily impacted at the beginning of the pandemic, when it was forced to lay off 22 per cent of its workforce and furlough an additional 11 per cent of its staff, as bookings nosedived.

CEO Francis Davidson said at the time: “If we pull these levers simultaneously, we have a chance. There isn’t a single line that won’t come under deep scrutiny.”

Since then, however, propped up by the new capital generated from the Series E funding round, Sonder has adapted its model to cater to longer-term, flexible stays, worked with more hotels, and expanded into new locations such as Mexico, Spain and Scotland.

A spotlight has been shone on SPACs recently with Airbnb CEO Brian Chesky’s revelation that the home-sharing platform had been approached about such a merger en route to going public. It was later revealed that Airbnb had turned down a SPAC merger with billionaire investor Bill Ackman as it preferred to go down the traditional initial public offering route, culminating in its eventual IPO in December.

Mergers with special purpose acquisition companies are seen as a relatively new but increasingly popular way of listing on the stock market. SPACs are shell companies that use the proceeds from IPOs and debt to acquire another company, and have gained traction as a quick-fire route to the stock market within two or so years for firms that are concerned about the length of the IPO process.

Enthusiasm for special purpose acquisition companies has shot up over the last 12 months due to the influx of listings using the method, meanwhile in the UK, the Financial Conduct Authority is due to consult soon on amendments to its listing rules, which would strengthen the protections for investors in SPACs. 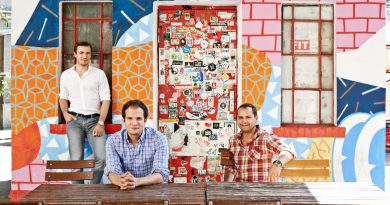 HomeToGo and Lakestar SPAC to combine in €1.2bn merger 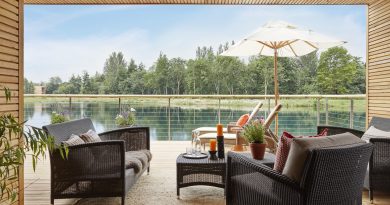 The Lakes by Yoo to launch cabin / apartment offering this summer 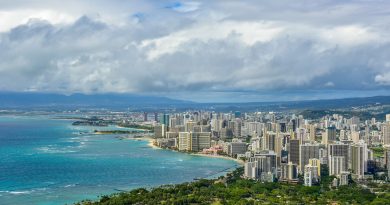 5th August 2019 George Sell
Short Term Rentalz is part of International Hospitality Media. By subscribing, periodically we may send you other relevant content from our group of brands/partners.