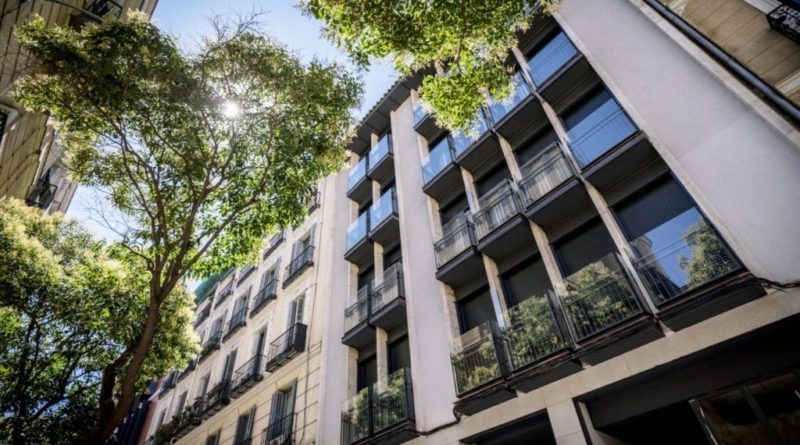 The company will manage an apartment building in the Malasaña neighbourhood in Madrid city centre, which will hold 22 tourist apartments in the property located on Divino Pastor street.

The Spanish economic and business newspaper, Expansión, reports that the startup, backed by international investment funds such as Blackstone and WestCap Group, is exploring opportunities to add new hotels and apartments in the Spanish capital and Barcelona to its portfolio.

Sonder recently appointed Guillermo Gual and Leda Zanlungo as general mangers of its Madrid and Barcelona offices respectively to oversee the company’s growth in the country, as national and international investors look to buy up properties and enter the market with a recognised management brand.

Gual told the publication: “We have an ambitious growth plan in both cities: at Sonder we consider Spain a strategic market.”

As well as tourist apartments, Sonder is seeking out opportunities to develop its hotel and aparthotel presence in both cities.

Havingclosed a $170m Series E round last June, the company has announced a number a leadership changes and team additions in the last fortnight.

This includes the promotion of Sanjay Banker to president and CFO, and the hirings of Satyen Pandya as CTO, Christian Hempell as vice president of market operations for North America, and Daniel Dyball as senior director of public policy, EMEA.

Plans to expand Sonder’s footprint in Europe are already underway with the signing of properties in the Scottish and Irish markets. 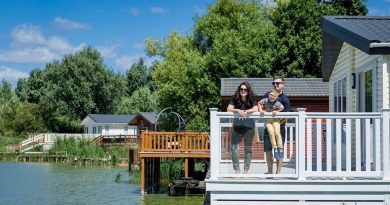 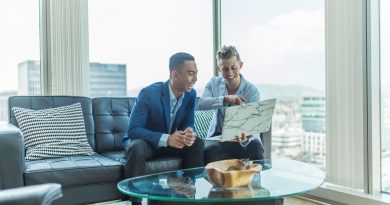 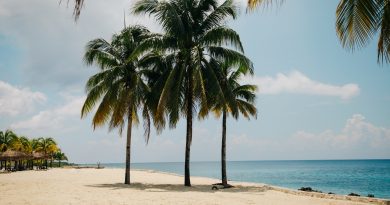