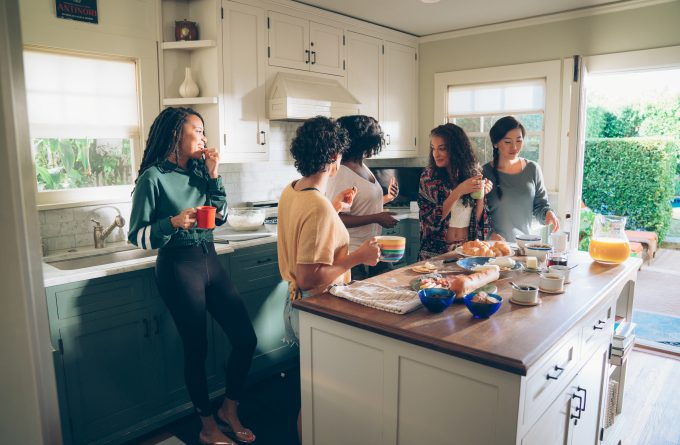 US: Expedia Group vacation rental brand Vrbo has announced the launch of Fast Start, a new program that increases the visibility of new properties in the first 90 days and displays a review score based on reviews from other travel sites.

The launch of the host recruitment program comes in response to what the company called an “influx” of hosts joining Vrbo, claiming that individual property owners who joined in 2020 made an average of almost US$6,000 per property, 50 per cent more than on other travel sites.

Any “Superhost” or “host” with a 4.5+ review rating and who has earned more than US$3,000 in the last year will be eligible for the Fast Start initiative.

New properties across all vacation rental segments and brands — from individual owners to multi-property accounts — will display a ‘New to Vrbo’ badge for 90 days and feature its review score based on reviews from other travel sites. During this time, the new property will have an elevated position in sort, and new hosts will receive “dedicated, personal support”.

The program has now launched in the United States and will roll out globally in the coming months.

Cyril Ranque, president, Travel Partners Group, Expedia Group, said: “In 2020, new Vrbo homes earned more than new properties on other travel sites. We are seeing great consumer demand on our site, and this presents an opportunity for new hosts wanting to join us.

“With Fast Start, new hosts join a trusted global vacation rental brand whilst keeping their hard-earned review score, and receive increased visibility, to set them up for early success on our platform,” he added.

Vrbo piloted the program with 1,600 US-based hosts who recently came from other sites and wanted a quick way to ramp up their bookings. The impact of the Fast Start program for each property was positive including:

Vrbo president Jeff Hurst said: “Alongside our hosts, Vrbo has set a high benchmark in vacation rentals for over 25 years. We have offered travellers a memorable vacation rental experience while giving our hosts access to a whole-home platform to grow their business.

“There is no doubt that vacation rentals are leading the travel rebound and 2021 has been our best start to a year in the US. We want professional hosts to be able to join us quickly and seamlessly as we continue on this exciting journey,” he added.

Despite Expedia Group CEO Peter Kern’s denial last May that Vrbo was trying to “drive a wedge” between itself and Airbnb when it came to disgruntled hosts who had been left exasperated by the latter’s refund policies, insisting they were “friendly competitors”, the company is now confessing to opening a dedicated phone line to entice those disillusioned Airbnb hosts.

Furthermore, Vrbo’s use of the term “Superhost”, which was originally coined by Airbnb, is a telling tactic as it suggests Vrbo is pursuing a more aggressive strategy to entice new hosts by offering greater incentives to those who achieve review scores of 4.8 or higher.

Last March, Vrbo encouraged hosts to provide credits to redeem when the traveller felt safe, or was able, to travel again.

In January, Vrbo announced it would maintain reservations in Washington DC during the week of president Joe Biden’s inauguration, despite Airbnb and HotelTonight confirming they would be blocking and cancelling all reservations in the DC Metro Area.

In November, Expedia announced better than expected Q3 results, despite drops in total bookings and revenue, though this was tempered by Vrbo’s comparative success.

Vrbo president Jeff Hurst also appeared on the RockSTRz “Around the world in 60 mins” webinar in November – watch the session back in full HERE. 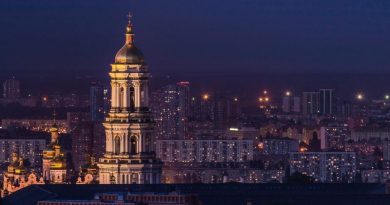 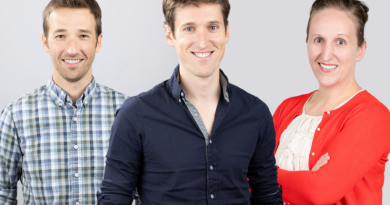 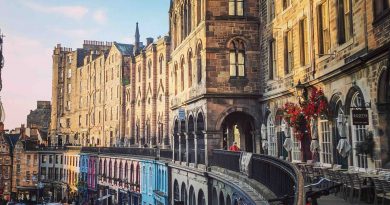 2nd October 20202nd October 2020 Miles Hurley
Short Term Rentalz is part of International Hospitality Media. By subscribing, periodically we may send you other relevant content from our group of brands/partners.