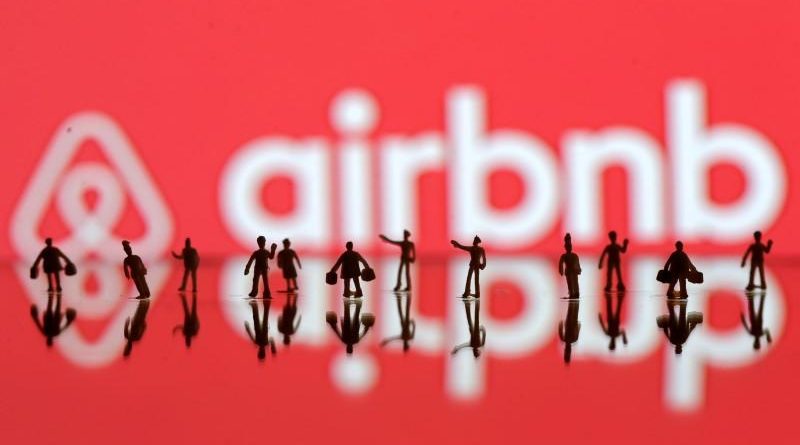 Worldwide: AirDNA chief revenue officer Tom Caton assesses where Airbnb may go next, as the possibility of an IPO for the booking platform this year resurfaces.

Airbnb’s evolution has been spectacular to say the least. The glory of Airbnb in the early days, when you’d be offered your host’s coat if you got cold; or as one host in Montreal once memorably said to me: “If you don’t like weed, don’t look in that jar,” are long gone.

But with the stock markets, and particularly the NASDAQ, where Airbnb may soon belong, now reaching record highs, the impossible Airbnb IPO of eight weeks ago is not only back on, but could be bigger than ever.

Perhaps Airbnb’s glory days are yet to come?

Airbnb started the year covetously eyeing up a spectacular IPO. It had achieved a degree of regulatory equilibrium, growth remained strong and the rise of travel seemed unstoppable.

Then, its swift fall. Airbnb, like many other shared economy players, was attacked from every angle by coronavirus commentators, and the sanguinary shocks continued relentlessly throughout March and April.

Even The Financial Times had an op-ed on 29 February, titled Short The Sharing Economy, with the pithy byline: “Turns out no one wants to share stuff when there’s disease about.

Airbnb found themselves deep in the maelstrom.

Travel disappeared overnight. Then, on top of the trauma caused by the evaporation of new bookings, Airbnb quickly came to realise that neither its hosts, nor its guests, continued to view Airbnb as a mere platform. Both sides of the shared economy demanded restitution and despite Airbnb paying out $250 million, both sides were left aggrieved.

This series of financial blows sent Airbnb back to the capital markets, two billion dollar begging bowl in hand. Diminished valuations, expensive coupons on preference shares and almost usury interest rates for a company that had been a runway success from its beginning.

But the epitome of its fall was certainly the devastation of its workforce. Twenty five per cent out and all ambitious projects for curated guest experiences, hotels and transport culled. Refocus on its roots, short-term rentals, or go bust.

The final blow came as countries, one-by-one, banned vacation rentals outright. Not only were ordinary people staying away, hosts were prohibited from letting to those in desperate need.

While these hits were all transitory, many industry thought leaders decried that vacation rentals would never recover. What kind of lunatic would even consider a holiday this year? Furthermore, if they did, surely the emphatic and enforceable cleanliness standards of hotels would triumph.

Adding injury to insult, international travel may never be the same again. The more we have come to know about the virus, the clearer it seems that a lengthy enclosed stay in an aeroplane may be the most dangerous environment of all.

Could Airbnb survive so many roadblocks?

Just six weeks from its nadir, Airbnb is not only eyeing up an IPO, but at perhaps an even higher price than at the start of the year. How has this spectacular rebound happened?

I confess to being optimistic, somewhat talking my own book, announcing that short-term rentals would be the vanguard of a recovery. But to my surprise, as much as anyone else’s, the masses have come to agree.

As the public at large start to eye up the new world, vacations appear to be the sine qua non of modern life. With a 207 per cent increase in global bookings between 6 April and 8 June, it seems those who have been cooped up for months, a collective perhaps cacoethes for a vacation to yearn for has emerged.

Moreover, short-term rentals are in fact the beneficiaries over hotels. It doesn’t matter how clean your hotel is, it seems people don’t want to spend their vacations ducking in and out of a plastic bag for the benefit of other guests. No such measures are required after entering a clean holiday home. It seems that safety and comfort are not mutually exclusive.

Better yet, the ongoing distaste for Airbnb in over-touristed cities seems long forgotten. Cities globally are crying out for their return as restaurants and bars struggle without foreign support.

Airbnb is facing this new world with a leaner, more focused operation. They have no assets inhibiting their actions. And they are sitting on a huge cache of the only socially-distanced visitor accommodation possible – short-term rentals. And best of all, the markets are incredibly sweet on asset-lite tech companies at the moment.

What a difference just a few weeks makes. 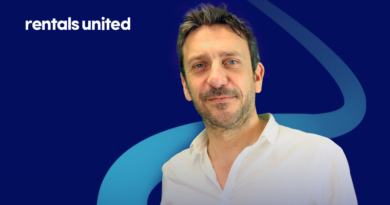 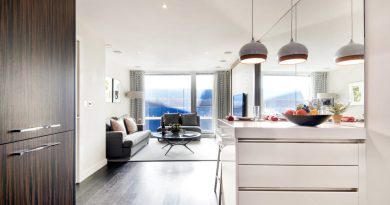 Renting out properties over Christmas in London: City Relay 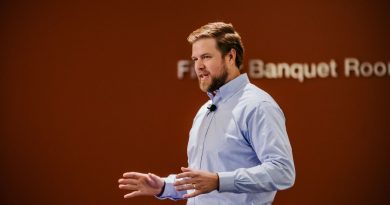