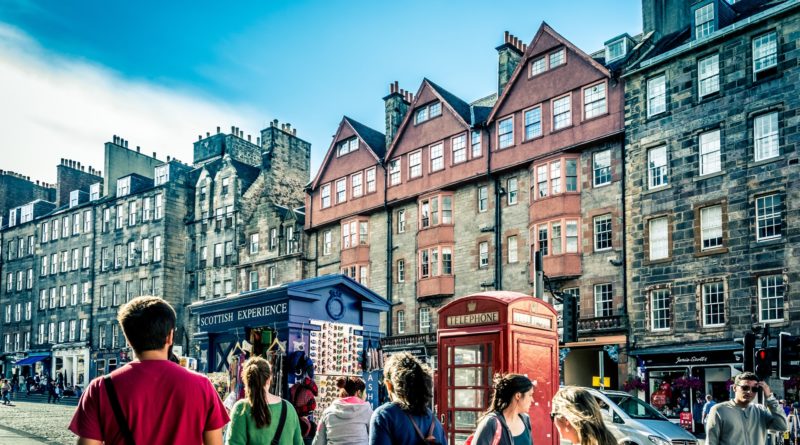 UK: Airbnb has published the results of a study, which claim that proposed measures to limit short-term rentals in Scotland would put 17,000 Scottish jobs at risk.

According to the data, new measures could take almost £1 million a day out of the Scottish economy and increase unemployment by .6 per cent.

Scotland’s government committed to providing local authorities with increased powers to regulate short-term rentals this past January. Plans were in place for implementation by this December but were delayed to 2022 to allow municipalities to effectively plan legislation.

Airbnb commissioned data firm BiGGAR Economics to study the potential impact of these laws. It centred scenarios on the ways that these laws would affect the total number of nights booked on the platform.

Graeme Blackett, director at BiGGAR Economics, said: “Airbnb users are making a substantial contribution to Scotland’s economy by spending money in local communities and the study has also provided insights on how the economic impact is distributed across the country. The contribution that travel on Airbnb makes to the Edinburgh tourism economy was no surprise, but we were struck by the significant contribution that is being made to the most tourism-dependent economies such as the Highlands.”

Further analysis shows that families would need to pay £700 to meet the legal and technical requirements for sharing a spare room, which increases to £4,000 for those needing formalised planning permission. Furthermore, additional expenses such as license fees and mandated renovations may raise the bill higher.

Airbnb claims that its activity in Scotland provides over 33,500 jobs and brings £677 million to the Scottish economy. It has submitted this study alongside a series of policy recommendations to the Scottish government as part of its consultation.

Patrick Robinson, Airbnb public policy director, said: “These proposals will put jobs at risk, price Scottish families out of hosting and shift tourism pounds away from those that rely on the income to help make ends meet. It can’t be right that hosts need to rip up their floors and hire consultants before they can welcome a guest into their home for the night.”

Scottish Housing Minister Kevin Stewart responded to the report, saying: “Our proposals to regulate short-term lets will ensure these properties adhere to a common set of safety standards to protect guests and neighbours. This is part of our work to ensure a responsible and sustainable approach to tourism, which better balances the benefits of tourism with wider community needs and concerns.” 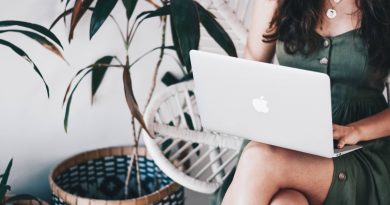 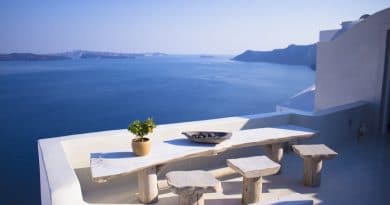 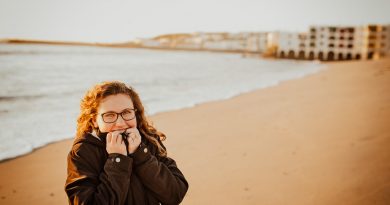