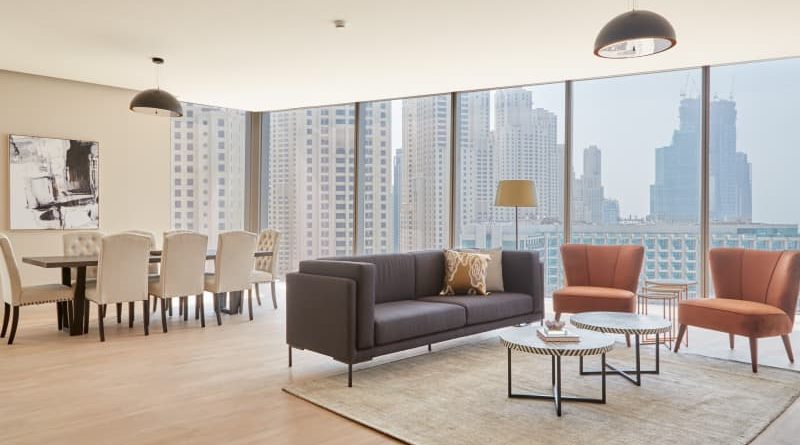 UAE: Next-generation lodging firm Sonder is set to expand its footprint in Dubai later this year by opening a 401-unit property at Business Bay.

Once open, it will become the largest property in Sonder’s global portfolio.

Developed by SAAS Properties and operated by Sonder, the 35-storey building will feature guest amenities such as a lobby with marble flooring, a swimming pool surrounded by cabanas, a F&B outlet, and a state-of-the-art fitness centre.

Martin Picard, co-founder and global head of real estate at Sonder, said: “We’re building the future of hospitality, applying design and technology to meet the needs of modern travellers, while offering developers flexibility and freedom from daily operational responsibilities. Opening our third location in Dubai makes us one of the largest full-building serviced apartment operators in the market, and the region remains a focus for Sonder.

Ahmed bin Mohammed Al Qassimi, CEO at SAAS Properties, said: “Sonder combines local expertise with a global brand that appeals to the modern generation of travellers. Sonder is an experienced and well capitalised partner and we’re pleased to have them manage and operate our Business Bay property, which will provide guests with high-end accommodation and amenities in a premium location moments from the Dubai Mall and Downtown Dubai.”

Sonder Business Bay will occupy a prime central location near the Dubai Mall and Burj Khalifa, and will cater to both business and leisure travellers alike. The property will feature 401 serviced apartments, available for both short and extended stays, ranging in size from studio to three bedrooms.

The property joins the existing 465 units Sonder operates at its two other locations in Dubai [JBR The Walk and Downtown Towers], bringing its total portfolio in the city to 866 units.

Founded in 2014, San Francisco-based Sonder now operates in more than 35 cities across ten countries – seven of which are in EMEA – and has approximately 19,300 live and contracted units worldwide as of Q1 2022.

Although the company has announced EMEA expansion in Spain and the UK & Ireland, Sonder recently announced a restructuring across its organisation, which will trigger the laying off of 21 per cent of its corporate team and seven per cent of its frontline staff. It came after the firm shared its Cash Flow Positive Plan, which prioritises reaching positive quarterly free cash flow next year without raising additional capital and preserving a “robust cash cushion”. 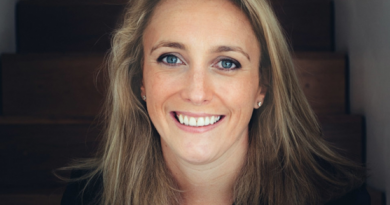 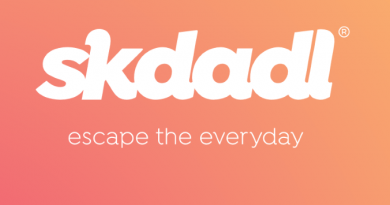 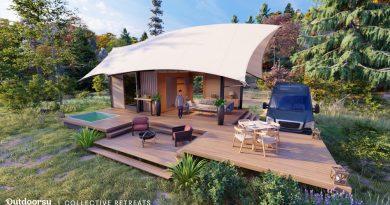 9th June 2021 Paul Stevens
Short Term Rentalz is part of International Hospitality Media. By subscribing, periodically we may send you other relevant content from our group of brands/partners.